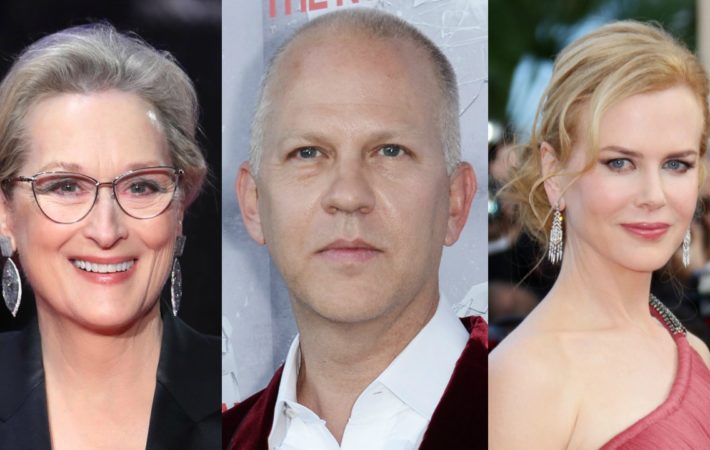 Ryan Murphy, under his new deal at Netflix, is set to embark on his first feature film for the streaming giant. And in true Murphy fashion, it’s going to be a big deal. The Glee and American Horror Story creator is set to direct an adaptation of the Broadway musical The Prom.   The stars? Only Meryl Streep, Nicole[…] 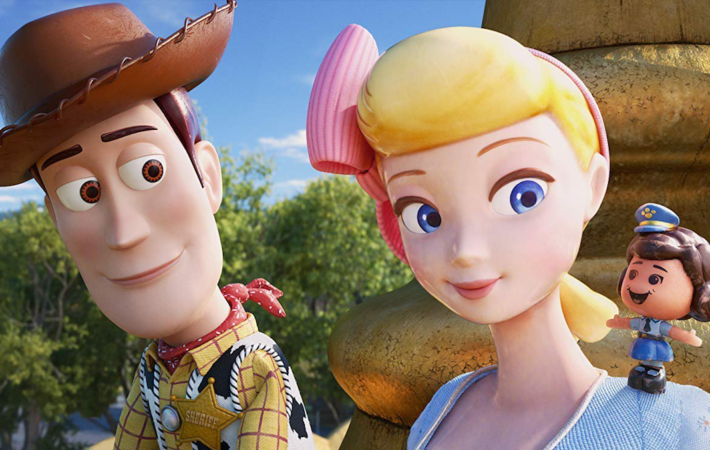 I can’t have been alone in feeling an aversion to Toy Story 4. 2010’s Toy Story 3 was such a rousing critical success and felt like a perfect send-off for everyone’s beloved toys. Despite being an obvious commercial hit, it felt like the Toy Story franchise was above the need for cash-grab sequels, and that Disney-Pixar would leave their[…] 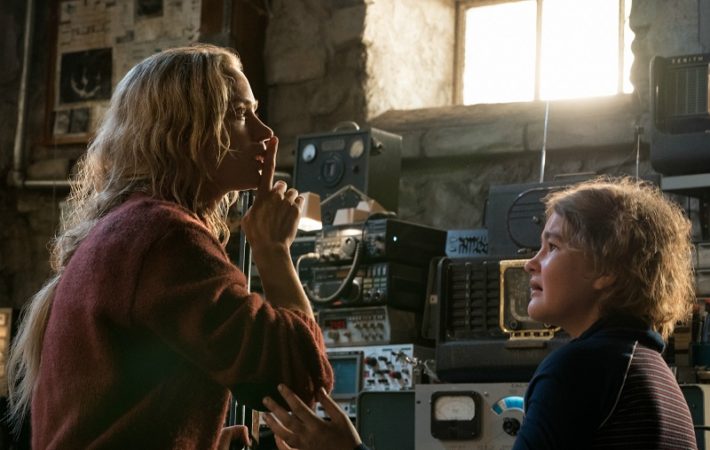 Paramount Pictures have made some changes to their release schedule, and they may have something to do with each other. First, John Krasinski‘s sequel to A Quiet Place has been moved up two months. Originally set to hit cinemas in May 2020, it will now arrive on March 20, 2020. All the major players from the first film are[…] 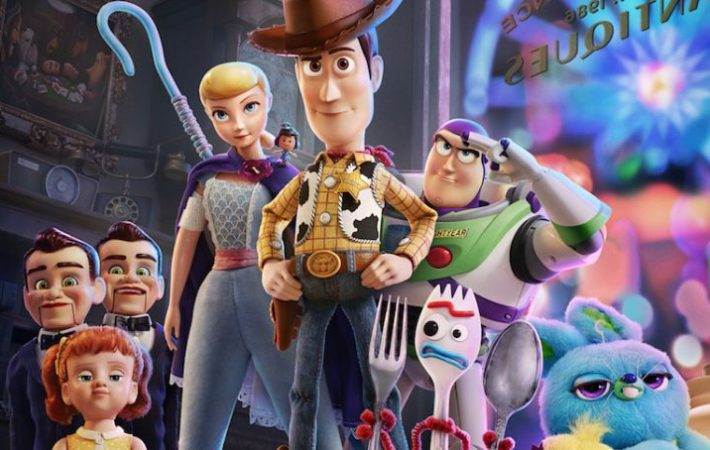 Pixar has released a new trailer for Toy Story 4, the fourth movie in the iconic toys-come-to-life movie series. Tom Hanks returns as Woody the cowboy, with Tim Allen as his spaceman friend, Buzz Lightyear. But this time new toys will join the gang, including Forky the Spork (Tony Hale) and carnival prizes Ducky (Keegan-Michael Key) and Bunny (Jordan Peele).   The[…] 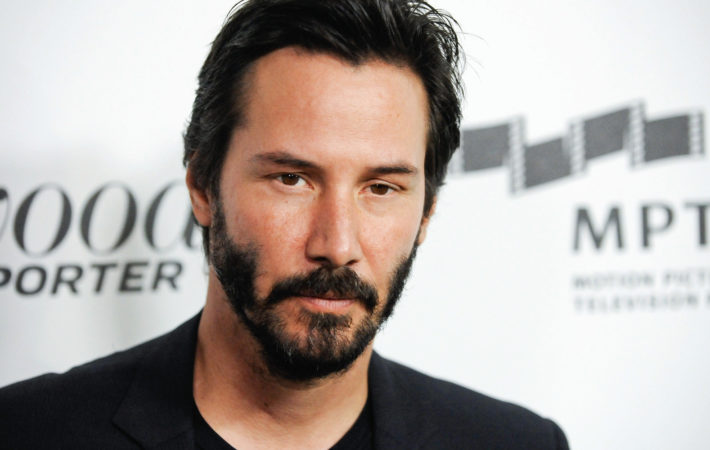 The teaser for Toy Story 4 dropped last week and featured a somewhat strange slow-motion re-introduction of the toys we know and love, plus the reveal of a new character, but perhaps the more surprising news arrived this week, when we learned that Keanu Reeves has joined the cast of the film.   Tim Allen, who plays Buzz Lightyear,[…]