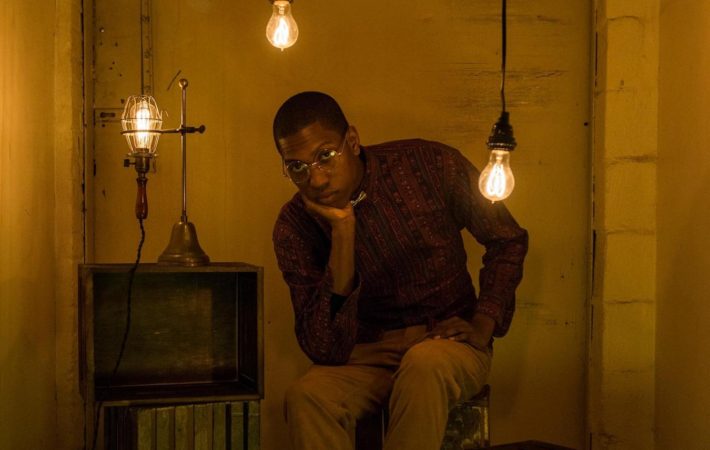 The artist called Kemba isn’t a new acquaintance of ours, he was known as YC the Cynic previously, but now he prefers to be called Kemba. Even though he changed his name, he didn’t change his music preferences, so he is on the studio now working on his new EP titled Negus, which is going to be released on[…]