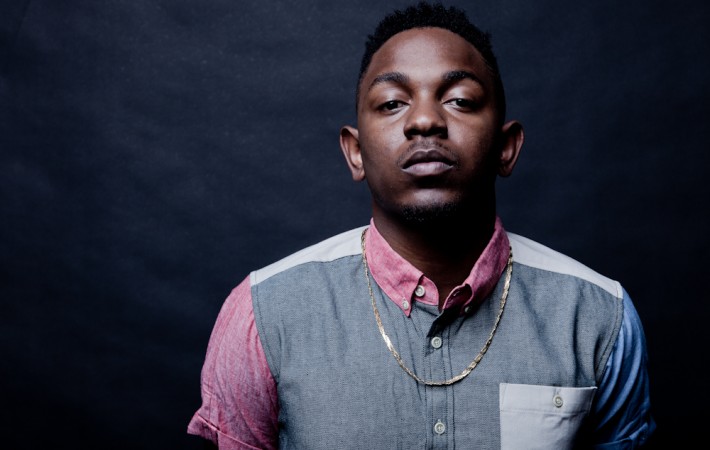 Whilst artists such as Kanye West, Big Sean and Pharrell Williams are all in collaborations with Adidas,  Kendrick Lamar has announced a new partnership with the rival Reebok brand. The socially conscious rapper will team up with Reebok Classic to promote a positive message to the youth and said, “Reebok has a history of helping kids in the community[…] 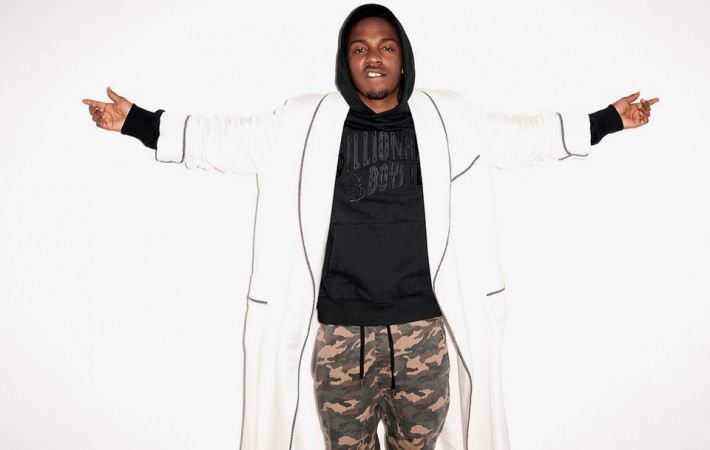 Kendrick Lamar made a triumphant return on Saturday Night Live last week, almost two years after his first performance on the primetime show. The Compton rapper, expected to release the follow up to 2012’s good kid, m.A.A.d city in the upcoming months, gave not one but two stellar performances on stage, first off with his positively infectious single “i” before[…]