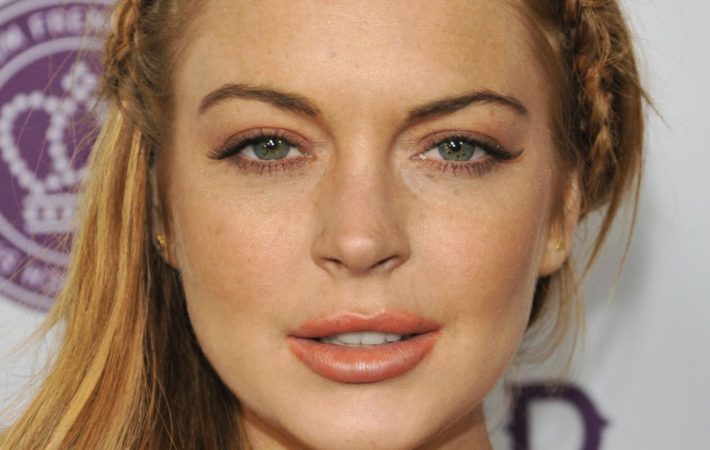 You should always take care what you say on social media, but especially about politics. Lindsay Lohan learnt that the hard way following the EU referendum, ridiculing the town of Kettering on the night of the referendum on the social media platform, Twitter. Fortunately she has been given the chance to redeem herself in the eyes of the town[…]