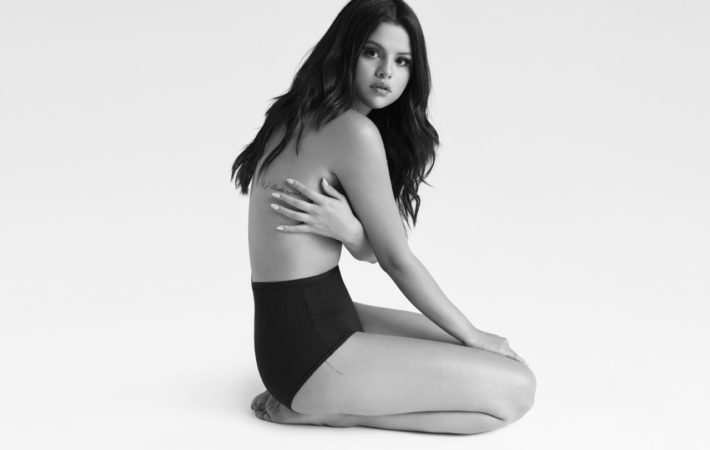 Selena Gomez debuts her new music video for her song “King Em With Kindess”, the next single after her hit “Hands to Myself”. It is the fourth single released from her second album Revival. The music video, directed by Emil Nave, is very simple and is filmed in black and white, showing Gomez on a set of a photoshoot[…]