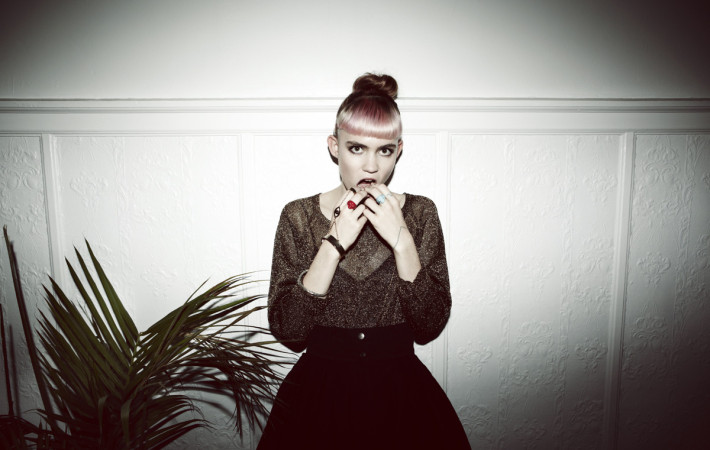 Grimes released her long-awaited fourth album Art Angels last year and it was met with critical acclaim, ending up on many end-of-year lists. Fan reaction was mixed, but the majority were supportive of Grimes’ growth.   Grimes is not only a singer, she’s an all-round artist. She’s known for her fantastic music videos, such as “Oblivion” from Visions and the more[…] 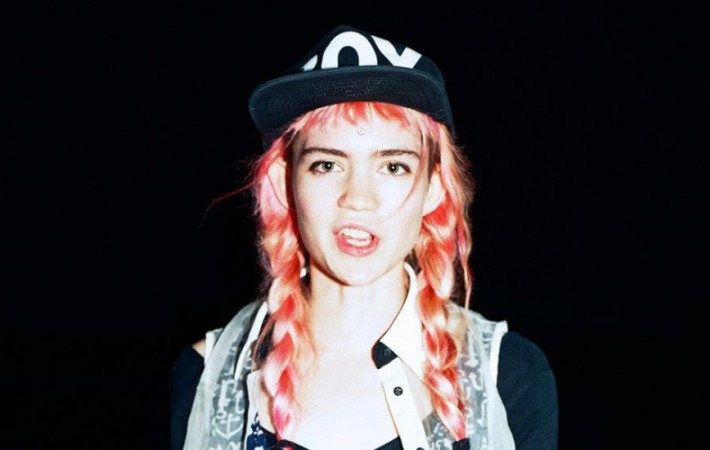 Claire Elise Boucher, better known by her stage name, Grimes, released her fourth studio album, Art Angels, last year in November. It received an innumerable number of positive and favourable reviews, and is on everyone’s list of 2015’s best albums.   A month before Art Angels was due for release, Grimes released the first single off of it, “Flesh[…]