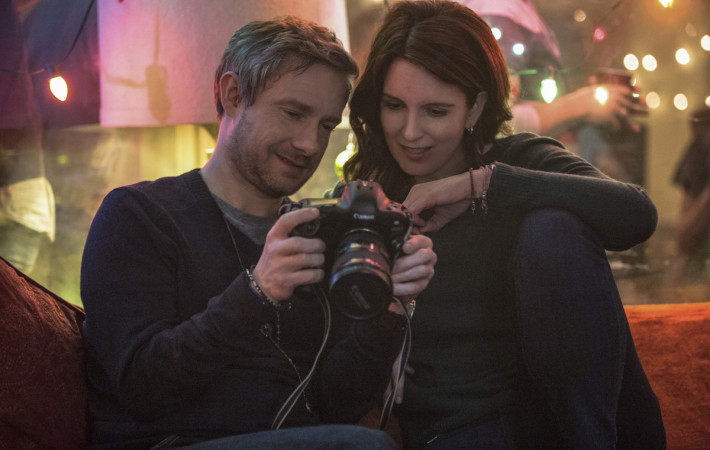 Tina Fey is an action hero – well almost. She is nonetheless a hero, in every sense of the word. As Sisters prepares to face Star Wars head on, Paramount has released the first trailer for Fey’s upcoming exploit Whiskey Tango Foxtrot. Don’t fret, it’s a comedy – as the rather quirky title suggests. Just a darker one. Which sees Fey getting her[…]