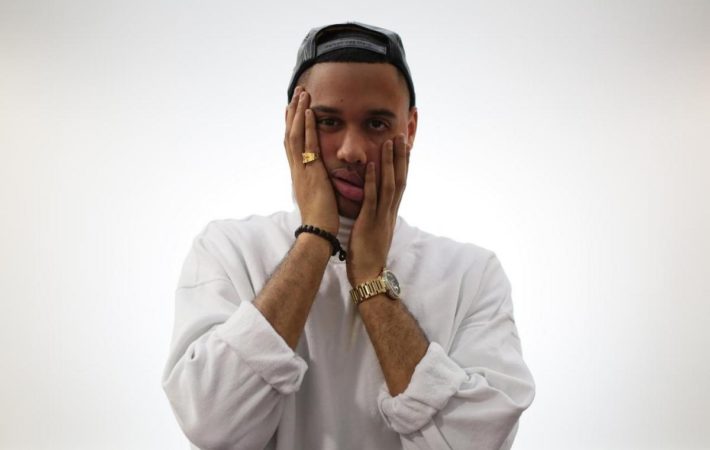 North London-based R&B, hip-hop and old-school jazz artist Latir has released his latest single, “Wallflower” on March 27, along with accompanying visuals. He aspires to make music that touches people and transcends them.   The artist has always been immersed in music. From an early age, he was part of church and school choirs and played clarinet. He was[…] 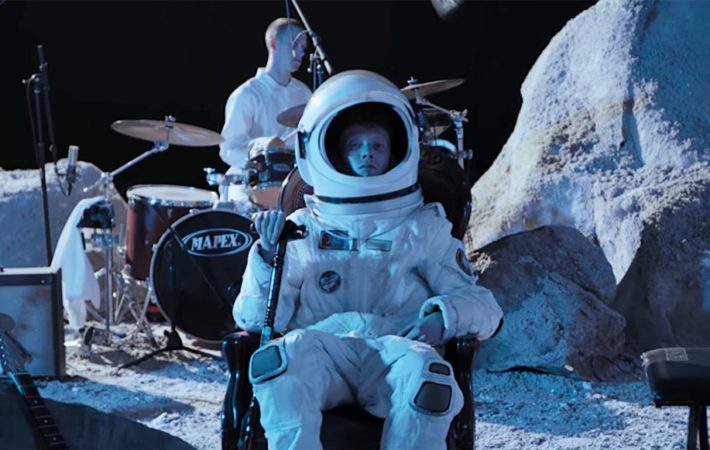 We already knew that he’s not from this planet. The 23-year-old musician Archy Marshall, aka Edgar the Beatmaker, aka DJ JD Sports, aka Zoo Kid, aka one of many other monikers, aka (best known as) King Krule, has just shared a 30-minute film, where he’s performing with a band on the surface of the moon.   Directed by Molten[…] 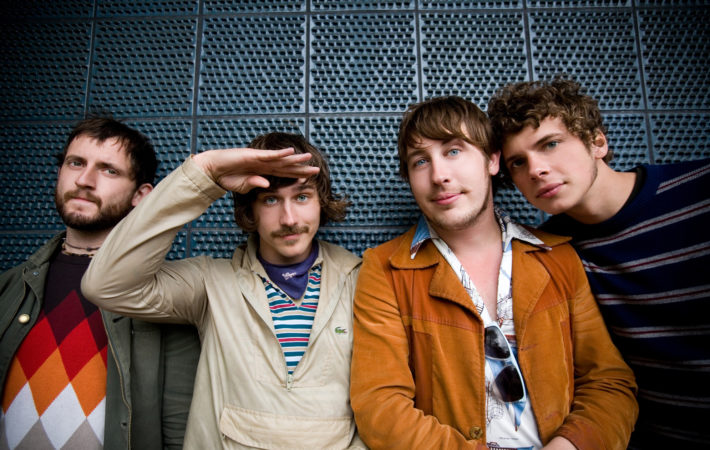 The American alt-rock band Portugal. The Man, have just released the music video for their new single “Live In The Moment” via Atlantic Records.   The track is taken from their eighth full-length album entitled Woodstock which has gained a lot of critical acclaimed since its release on June 16, 2017. Indeed, this album also features their global breakthrough[…] 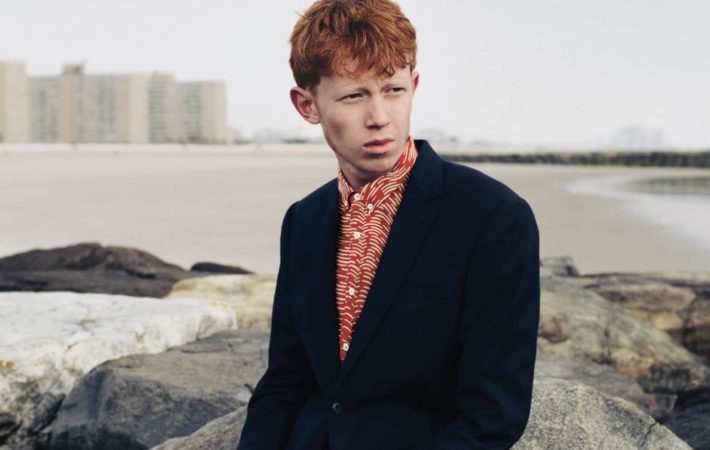 The British singer, rapper, songwriter, record producer, and musician Archy Ivan Marshall better known as King Krule, has just shared a new cut titled “Half Man Half Shark”, taken from his upcoming album The Ooz. This new album is his second record and it should be released on October, 13 via True Panther Sounds.   The video for “Half[…] 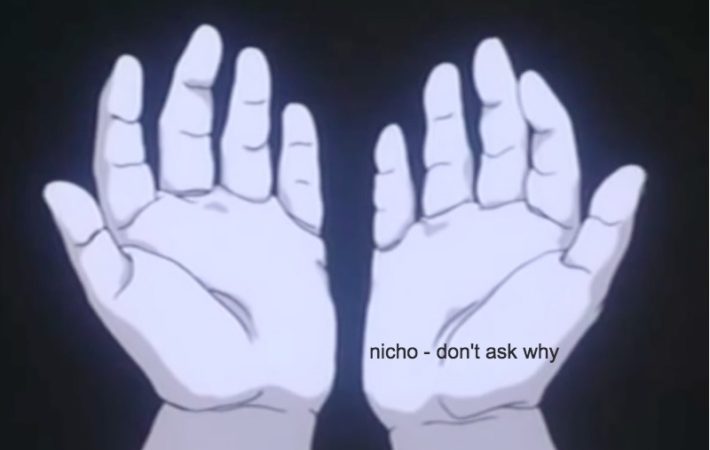 Nicho, recording by himself in his bedroom in New Cross, London, has come forward with track, “Don’t Ask Why”. The lyrics were “improvised upon recording”. Apparently, he hopes to release an EP in the next year “along the same line” as “Don’t Ask Why”. This is said to be for fans of King Krule, Moby and Mac Demarco.  […]