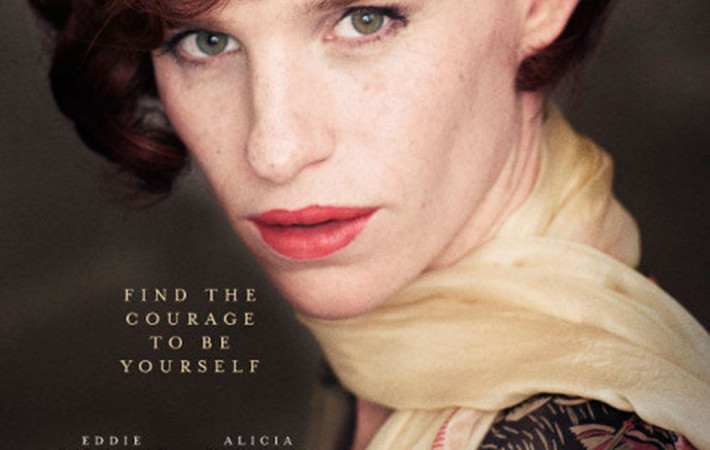 [CONTAINS SOME SPOILERS]   The highly acclaimed The Danish Girl  is a film starring Eddie Redmayne and Alicia Vikander. After great performances in The Theory Of Everything (Redmayne) and Ex Machina (Vikander), the two actors were expected to be at their best again. The director is Tom Hooper, mostly known for The King’s Speech (2010) and Les Misérables (2012).   After watching The Danish girl, I  must say I wasn’t that[…]