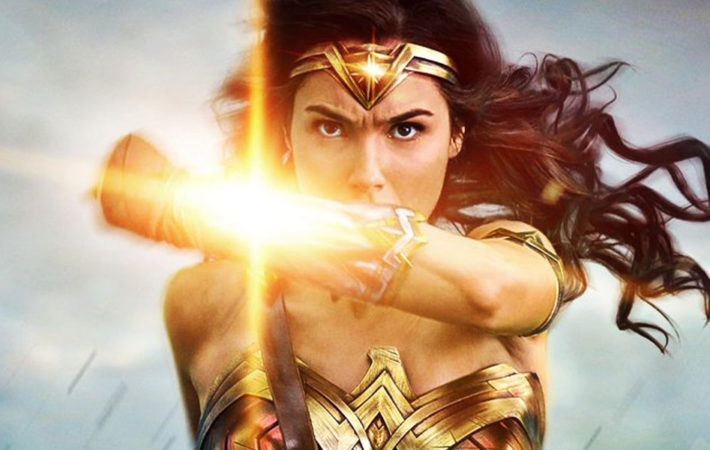 On the brink of the highly-anticipated Wonder Woman, director Patty Jenkins recently revealed to CinemaBlend why, despite the success of Deadpool and Logan in making R-Rated superheroes marketable for studios, she was 100% set on avoiding the rating for her own film.   Despite Wonder Woman being set during the atrocities of World War I – where naturally, brutality[…]