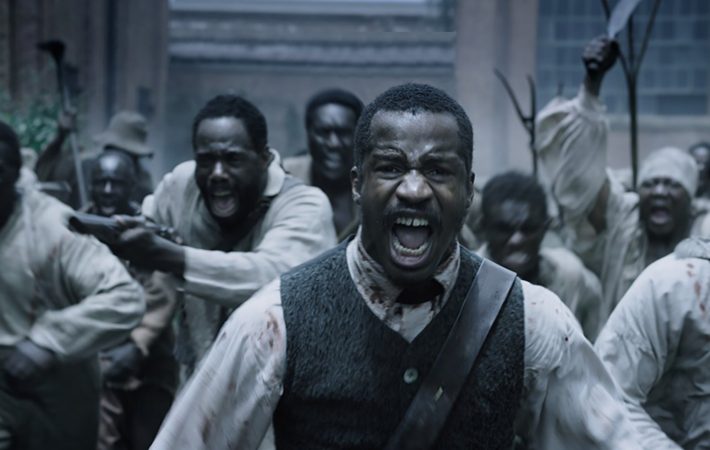 First Trailer For ‘The Birth Of A Nation’ Arrives | Film News

No, this is not a 2 and a half hour silent epic glorifying the KKK. On the contrary, Nate Parker‘s debut picture was hailed at its premiere at Sundance as a triumph not dissimilar to 12 Years A Slave. Sensing its potential, Fox Searchlight snapped it up for $17.5 million, no doubt hoping it can replicate the success of Steve[…] 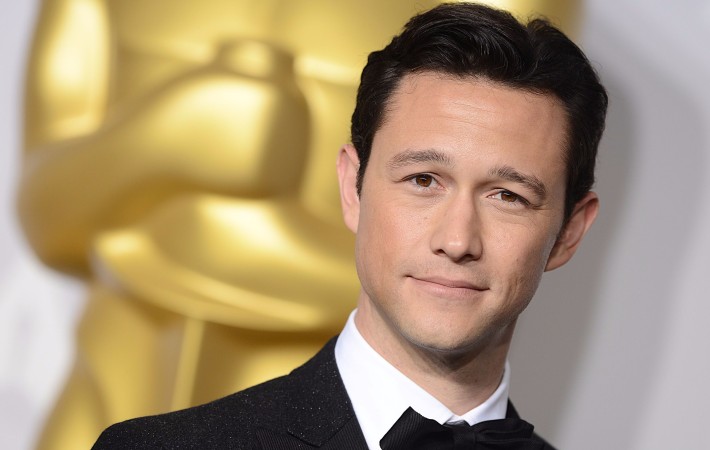 One of the largest infamous hate groups in American history is about to be explored on the middle-sized screen as Amazon Studios has aquired rights to K Troop, which is to be produced by Joseph Gordon-Levitt (Who may also star, THR speculates).   The Hollywood Reporter stated that the film will be an adaptation from a Slate article detailing the KKK’s[…] 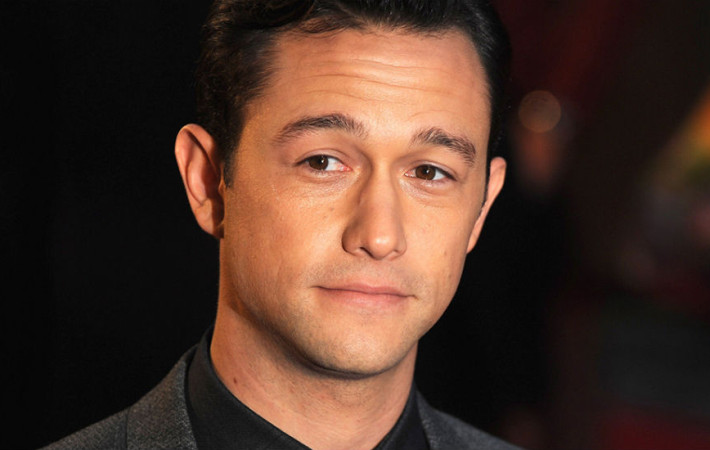 According to THR, Gordon-Levitt will produce the film K Troop, which is set after the Civil War and focuses on the rise and development of the KKK in the American South.   The actor is also eyeing the lead role of Major Lewis Merrill, the leader of the U.S. Army’s K Troop who worked with a network of informants[…] 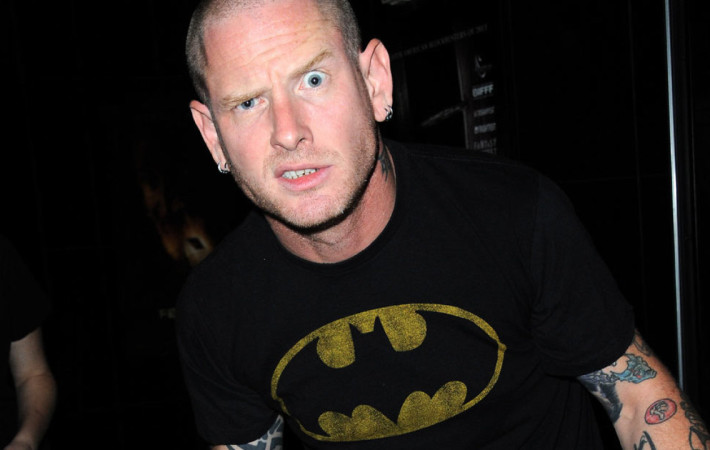 In a recent interview with Rolling Stones, the Slipknot’s frontman Corey Taylor has spoken about the 2016 presidential candidates, focusing in particular on his disdain for Republican candidate and American business magnate Donald Trump.   The singer has compared Trump to former Ku Klux Kan boss David Duke, saying: “I can remember when David Duke ran for president, and people scoffed at him. It[…]