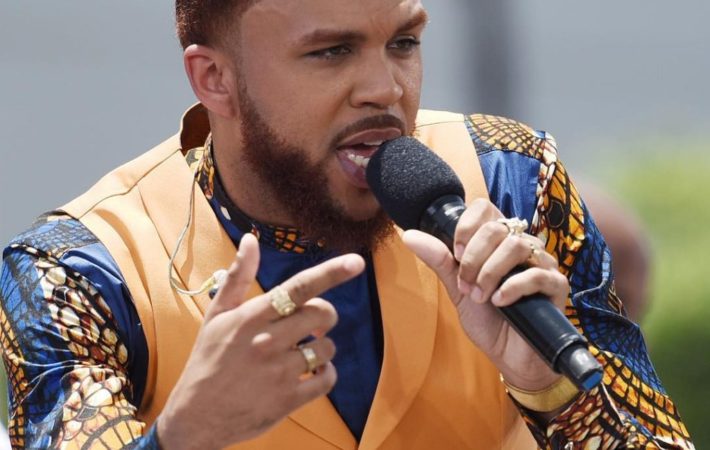 Jidenna drops some “new new” for us and didn’t waste time to deliver a music video. “Little Bit More” is his latest single off his upcoming debut album, Long Live The Chief.   The classic man, with has dash of proud afro-centrism gets dapper for his girl in bright ankara themed suits for the warm tropical setting.   The fun continues[…] 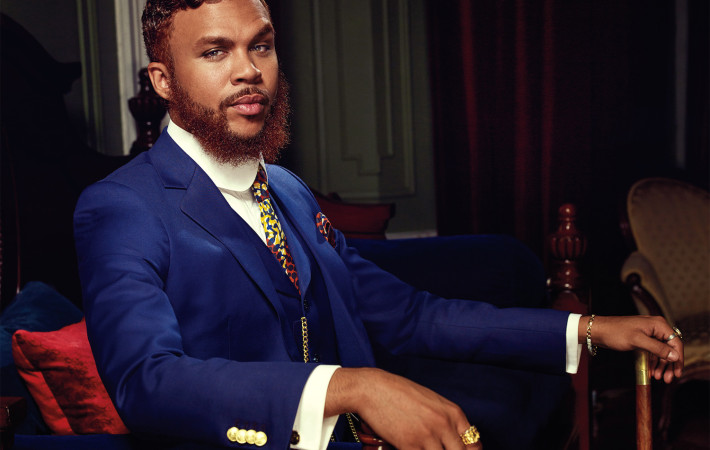 One of the newest names in the music industry, Jidenna Mobisson, better known as simply Jidenna, released his first single, “Classic Man”, earlier this year in February, debuting at No. 49 on Billboard’s ‘Hot R&B/Hip-Hop Airplay’ chart. This was followed up by his second single, “Yoga”, in March, and then the subsequent release of his first ever EP, Wondaland[…]