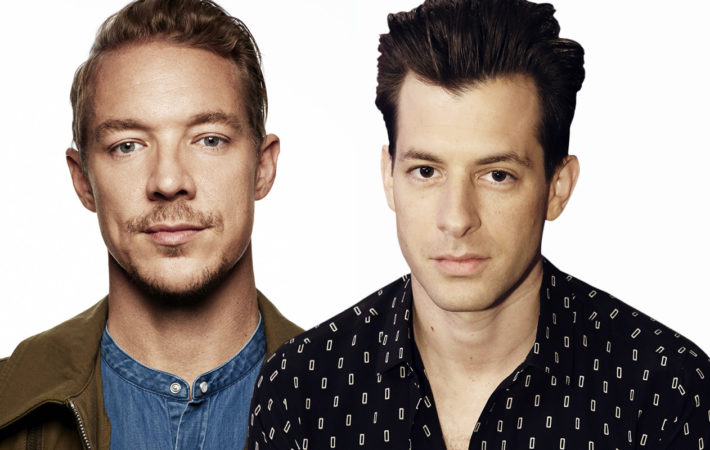 The Governors Ball Music Festival have just announced this year’s lineup and everyone’s wondering what is this unheard name Silk City? Earlier last year, Diplo had mentioned to be working together with Mark Ronson on a new disco album, but only now they debut as a duo.   There is no more news about their collaborative project, except that[…] 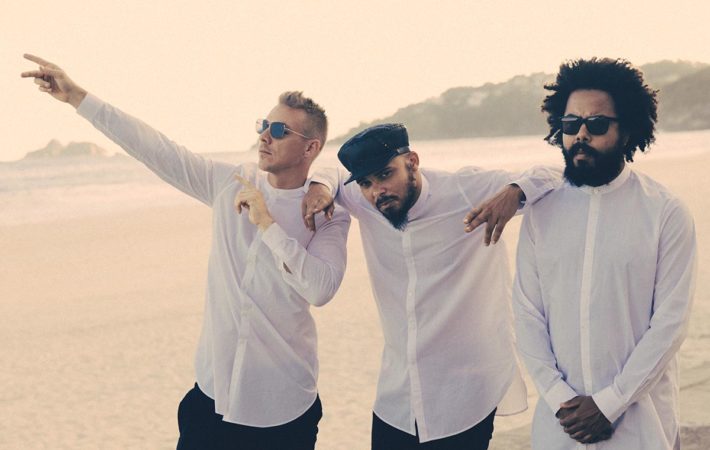 Major Lazer have released a tropical reggae-pop infused track “Go Dung” (meaning “go down” in Jamaican Patois) featuring soca music band Kes from Trinidad and Tobago. Published on Soundcloud with the free download, the single is a warm gift from the trio to the fans.   The new energetic track urges you to move – Major Lazer knows how[…] 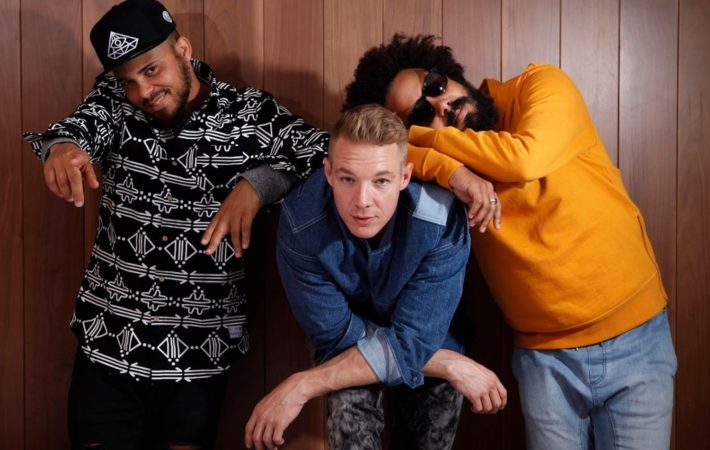 A new Major Lazer music video is out now for the new single from the magic trio featuring Anita titled “Sua Cara” and in less than one day, has already reached more than 14 million views, one of the biggest video launches of all time.   “Sua Cara” is taken from the band’s new surprise-released EP, Know No Better,[…] 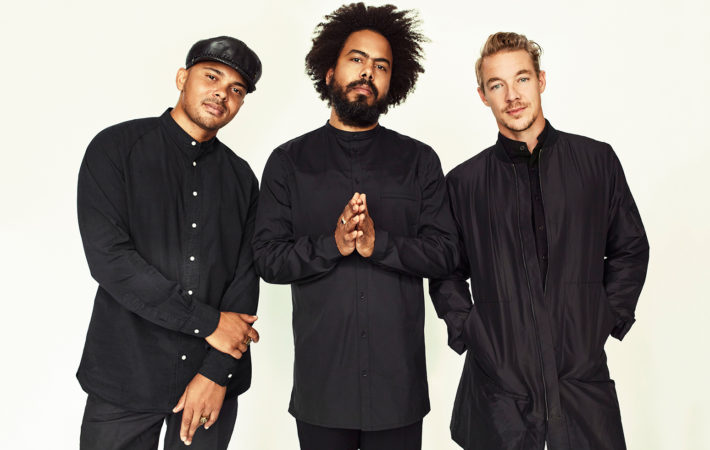 The music video for the new Major Lazer song “Know No Better” featuring Travis Scott, Camila Cabello and Quavo has been released today on YouTube, and in a few hours, has already reached more than 2 million views.   The video shows us the story of a young boy that uses his imagination to escape from the boring everyday[…]