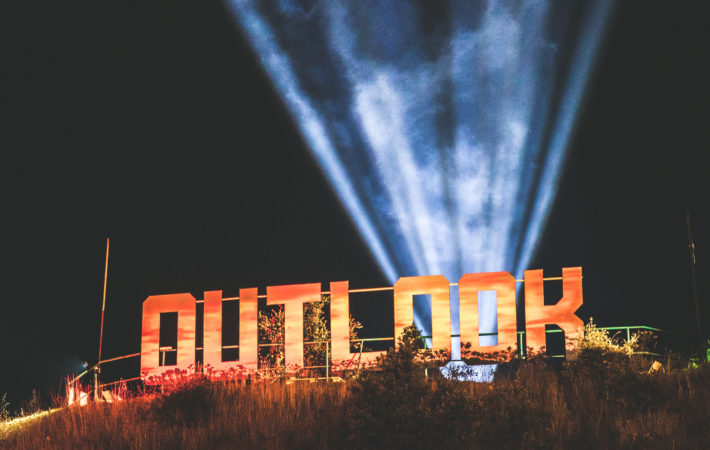 Outlook Festival have today announced some of the acts that will feature on their 2018 lineup and it’s looking to be one of their best yet. The preliminary lineup features prominent names in the UK music industry, the likes of J Hus, Stefflon Don and Wiley. The festival, showcasing the best in bass, dubstep, DnB, grime, UK afrobeats and[…] 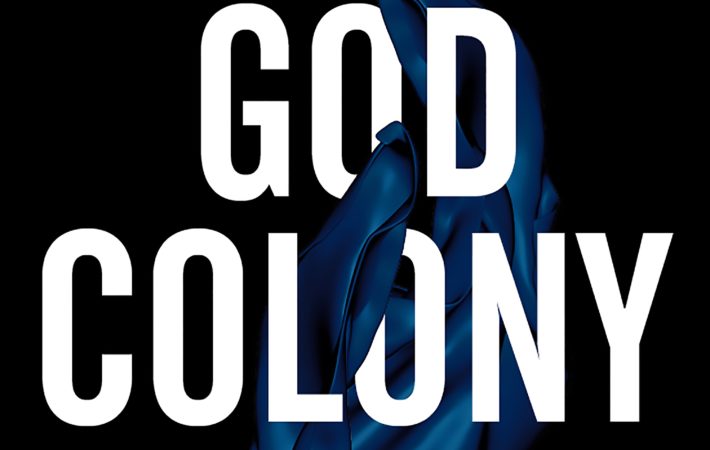 God Colony is now out with a brand new cut of their track “Low” which features West London auteur Jelani Blackman. The new cut of the single “Low” adds a deeper, inimitably and booming style, which Blackman brings over the hypnotic production.   The producer duo have been collaborating with various artists such as Kojey Radical, Stash Marina, Flohio[…] 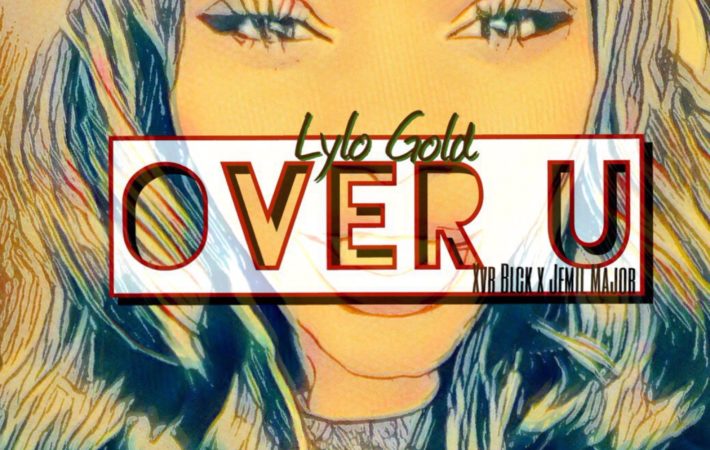 Lylo Gold – Over U | New Music

24-year old East London born Lylo Gold, who is a charismatic and unconventional lyricist, is now out with her second single this year titled “Over U”. Earlier this year Gold unveiled another single “Starry Night” that got acknowledge really well by fans and followers.   The new single “Over U” is about ageless tale of an unrequited love, and[…] 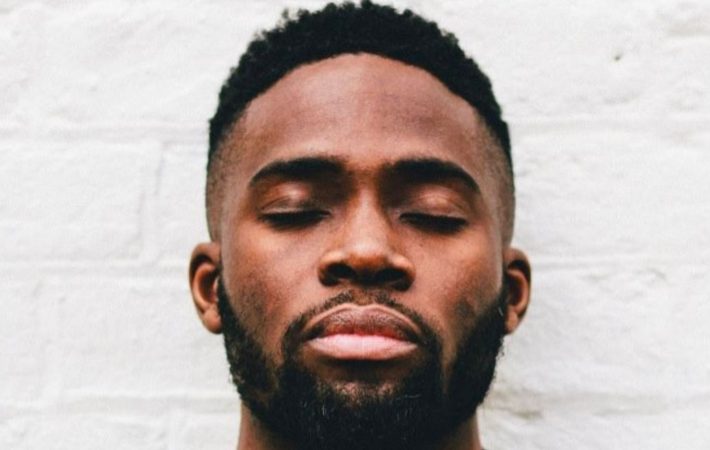 British born, Ghanaian producer and DJ Juls has dropped his debut LP titled Leap of Faith. The project has nice tracks and has some amazing features from the likes of Kojo Funds, Eugy, Moelogo, Maleek Berry, Sona, Odunsi, Kojey Radical and many others.   This is a great project, where you can feel the synergy between the artists on[…] 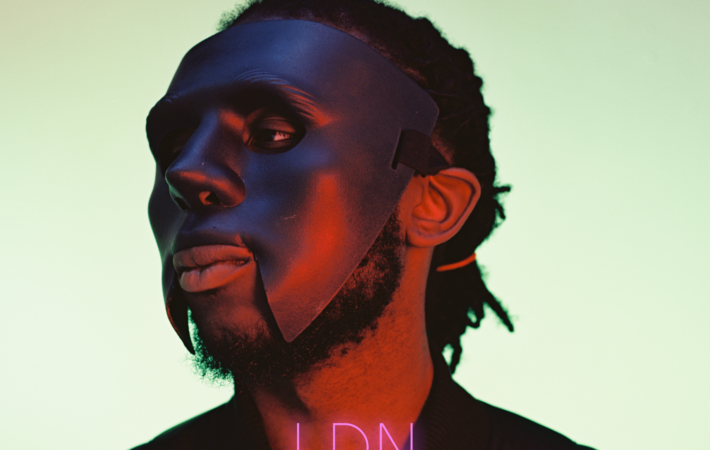 Nathan Miller’s documentary exploring London’s influential music scene is due to be released very soon. The documentary is officially complete, and is set to be released on Tuesday, April 18 via Nathan’s YouTube page.   The documentary features some of the most exciting names coming out of the UK including Belly Squad, Fredo, 67, SNE, Reeko Squeeze, Kojey Radical, Youngs[…]