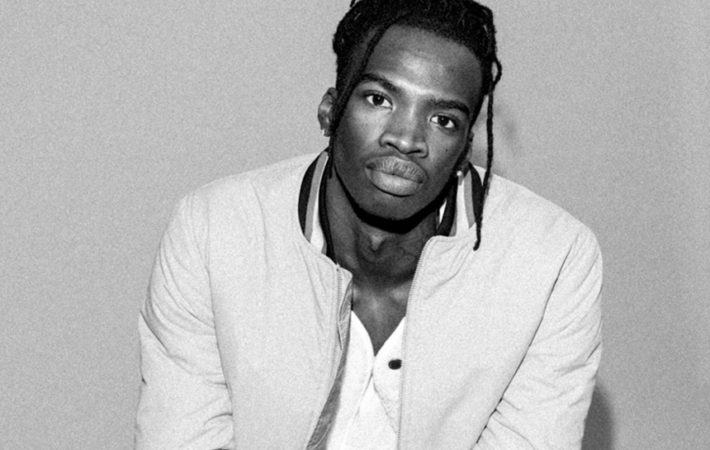 Lancey Foux, London’s eccentric rapper has been making moves that are not hard to miss. His latest track brings us more of his edgy and unique sound in the UK rap scene, and it’s called “Wild Goat”.   “Wild Goat” features AJ Tracey, Kojey Radical and Jevon and I have to admit it’s pretty catchy; I like it. Each[…] 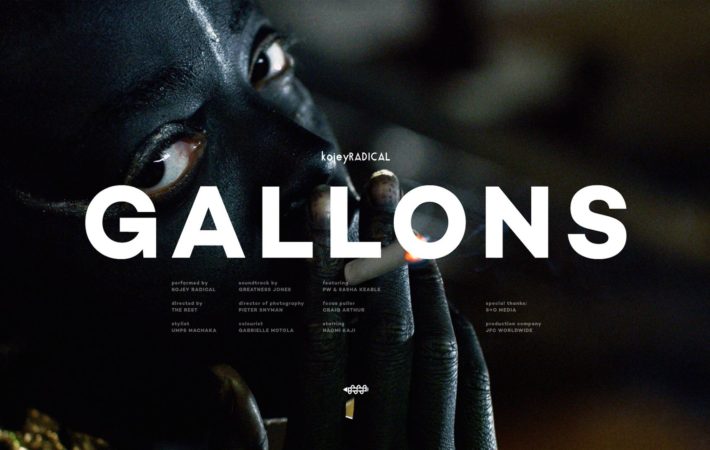 London based musician, spoken word poet, and visual artist, Kojey Radical, has released his newest single, entitled “Gallons”, that premiered on Daze which is produced by Greatness Jones, and features UK rapper, PW, and singer songwriter, Sasha Keable.   Gallons addresses the issues of class and race effectively given the nature of the subjects involved.   Radical explains that[…] 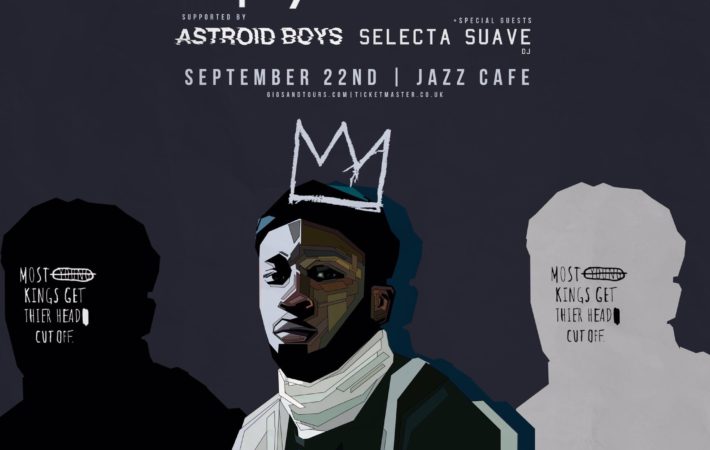 London based poet, musician, and mixed media visual artist, Kojey Radical, will be doing a show on Thursday, September 22, at London’s Jazz Cafe, Camden. Performances on the night will be from Astroid Boys, and spinning this years hits will be DJ Selecta Suave.   Kojey is widely credited for his explosive live shows and his subversive story telling[…] 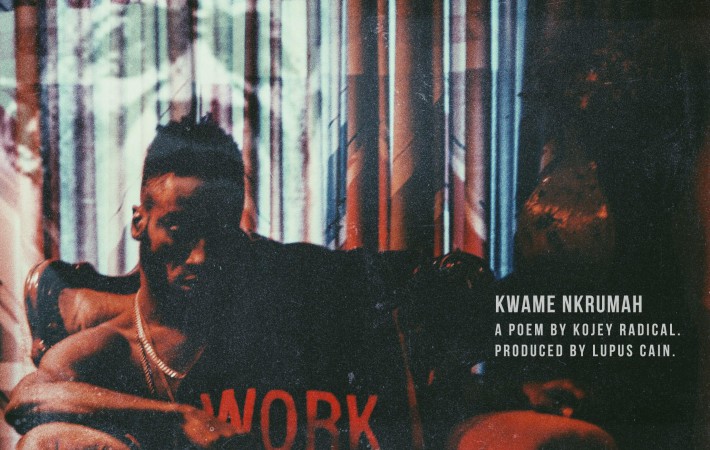 Kojey Radical has released his new track “Kwame Nkumah” which you can listen to below via SoundCloud. When speaking with Noisey, Kojey said of the song:   “I wrote this record for my Dad, Kwame Nkrumah is the first president of Ghana and the man that lead Ghana to independence. My dad would speak so highly of him. Echoing[…] 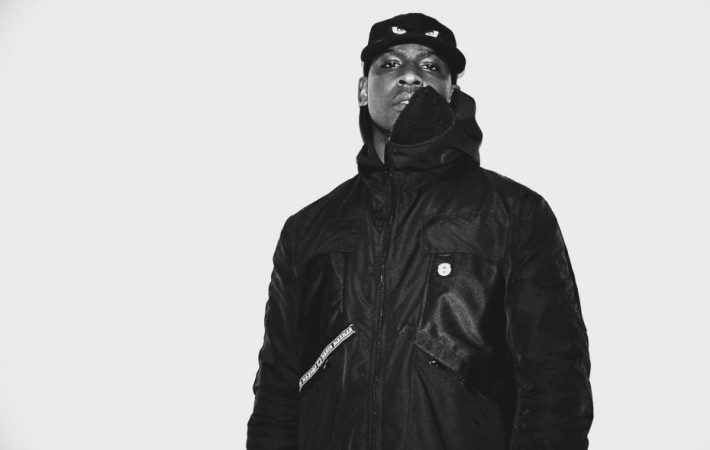 As reported by GRM Daily, American magazine The Source has named Skepta and Kojey Radical as two of their British artists to watch out for in 2016.   They have documented Skepta’s rise to fame, noting work with the likes of Wiley. The publication also say he has “revived a whole genre and arguably gave the scene a new[…]