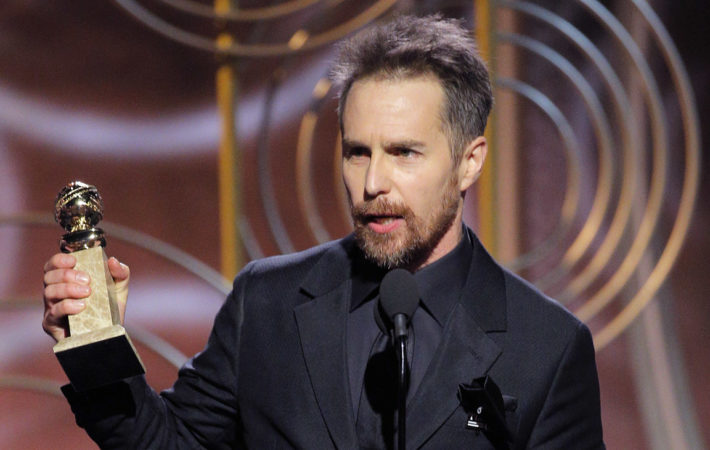 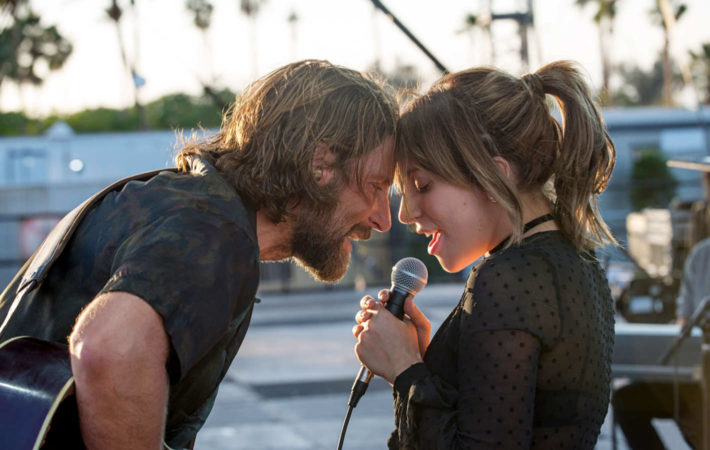 Lady Gaga hits the stage with co-star Bradley Cooper in the newly-released first trailer for A Star Is Born, the famous love story which has gone through many adaptations over the years.   Serving both behind and in front of the camera, Cooper makes his directorial debut on what will be the third remake of the 1937 romantic musical[…] 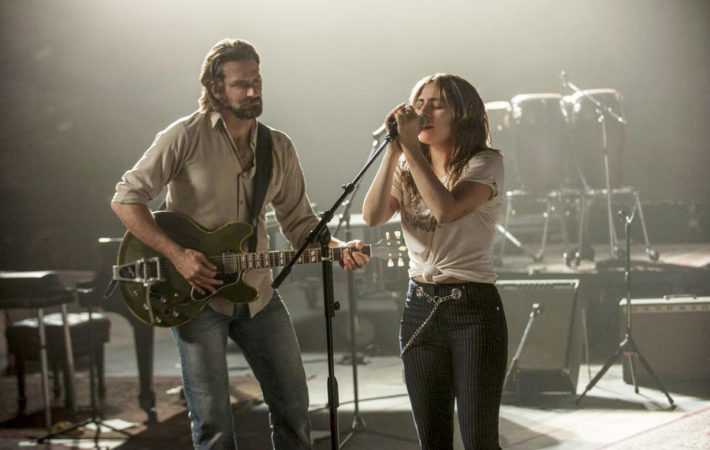 Hollywood actor Bradley Cooper has revealed the first trailer of the A Star Is Born remake at CinemaCon.   A Star Is Born is his first film directing and acting and he stars in it alongside Lady Gaga. At the Tribeca Film Festival, he mentioned that Lady Gaga encouraged him to sing in the film and he went to[…] 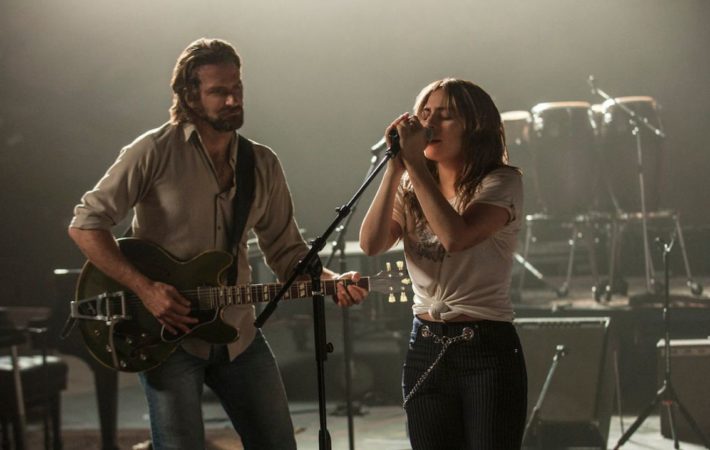 Warner Bros. has announced that A Star Is Born, the directorial debut of Bradley Cooper that he also stars in alongside Lady Gaga, will have its release date moved to accommodate a more awards-friendly release.   Having initially set the release of the film for September 28, 2018, the studio then moved it forward to a May 18 summer[…]