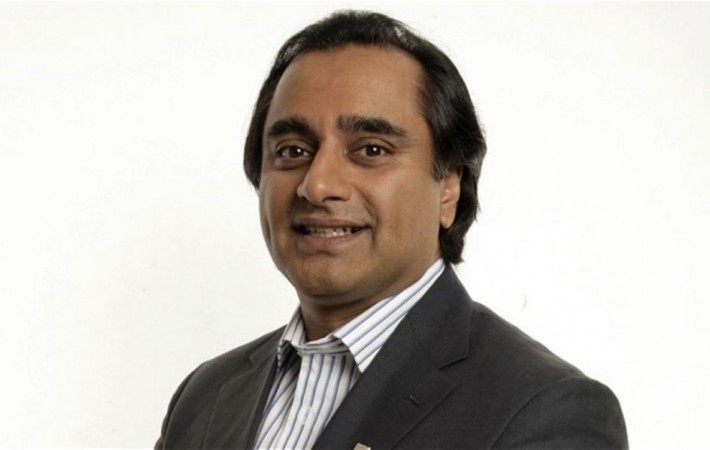 ‘Kumars At No.42’ Star Sanjeev Bhaskar To Appear In ‘Doctor Who’ Season Finale | TV News