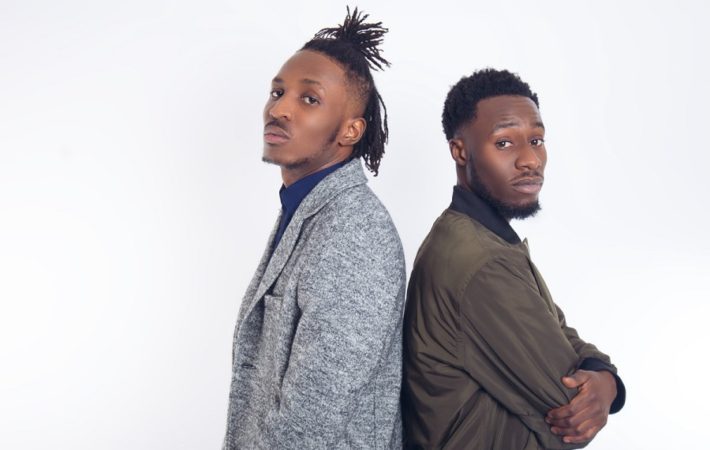 Since its release at the start of the year, Kwamz and Flava‘s hit single “Takeover” garnered over 3 million views on YouTube and inspired fans to upload their own dance versions, making it a viral sensation. Now, Kwamz and Flava have finally released the official video.   Directed by Geoff Levy, the vibrant visuals were shot in New York[…]