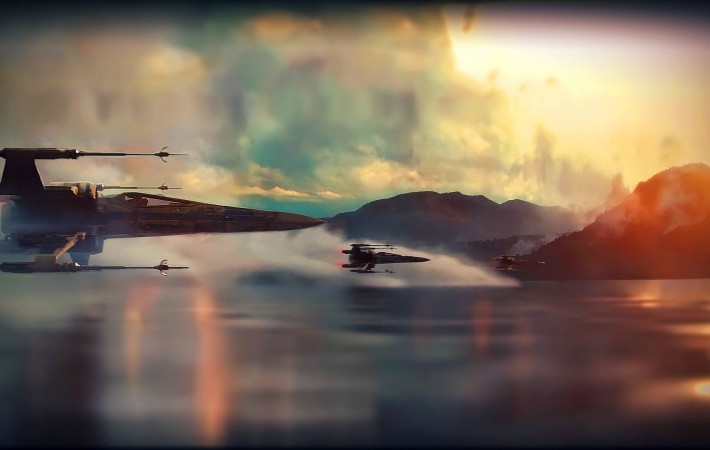 Another day, another nugget of excitement for the upcoming Star Wars: The Force Awakens. Today’s takes the form of a new poster focusing on the central villains of the film; The New Order.   Little is known about The First Order; though we can be certain the predominantly military operation became active approximately thirty years after The Battle of Endor.[…]