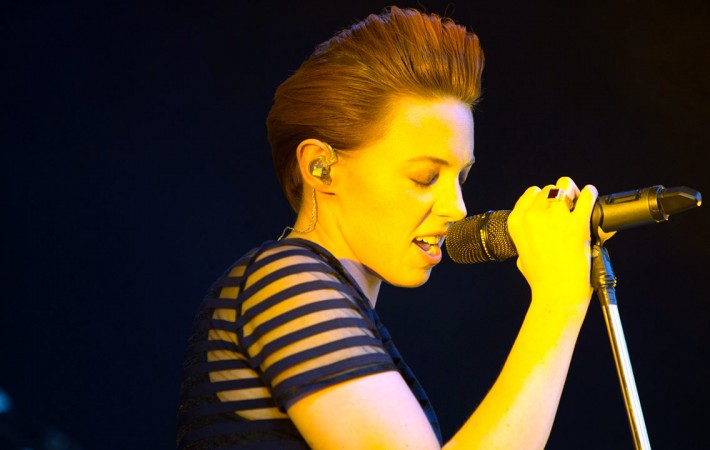 Having taken five years between being a duo and releasing La Roux (2009) and being a solo artist and releasing Trouble in Paradise (2014), La Roux’s Elly Jackson has reportedly started work on the La Roux moniker’s third studio album. According to sources, Jackson is aiming towards a “futuristic and innovative” record with no set release date in her sights. Further[…] 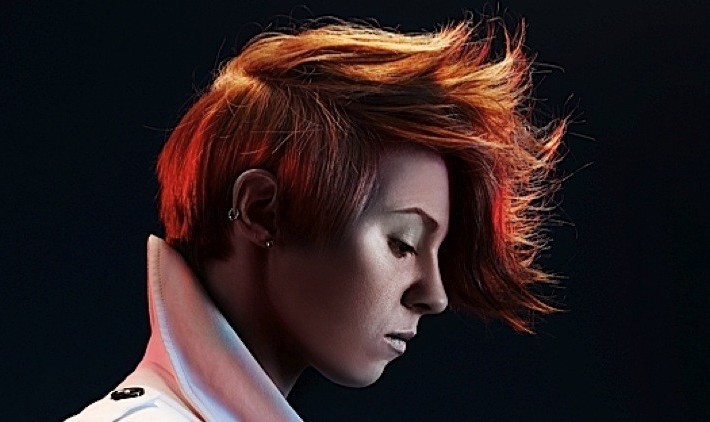 It is common knowledge that the current state of the music industry means that being a world famous musician does not automatically mean you live a luxury lifestyle. With so many virtual platforms offering music for free, or for a small monthly cost, with the only disadvantage being you do not technically own the tracks, many artists are struggling[…]