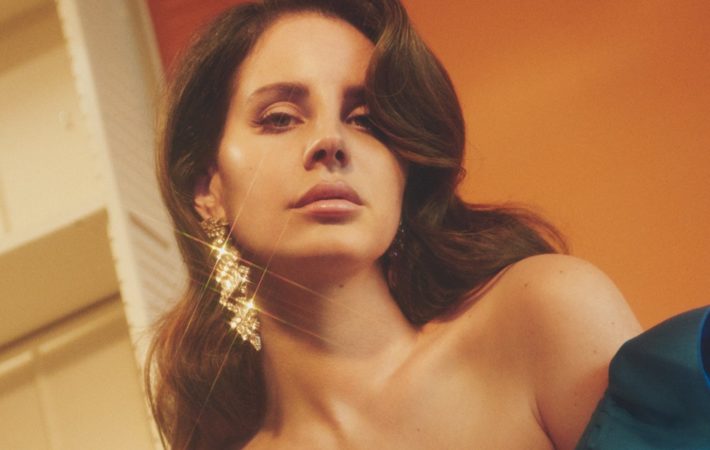 On Wednesday night, the annual Q Magazine Awards took place at Camden’s legendary Roundhouse, in London. Beside The 1975, Stormzy and Lewis Capaldi, the list of the big winners of the night incuded Lana Del Rey, who was awarded with the prize for ‘Song of the Decade‘ for her 2011 song “Video Games”.   The song is generally considered[…] 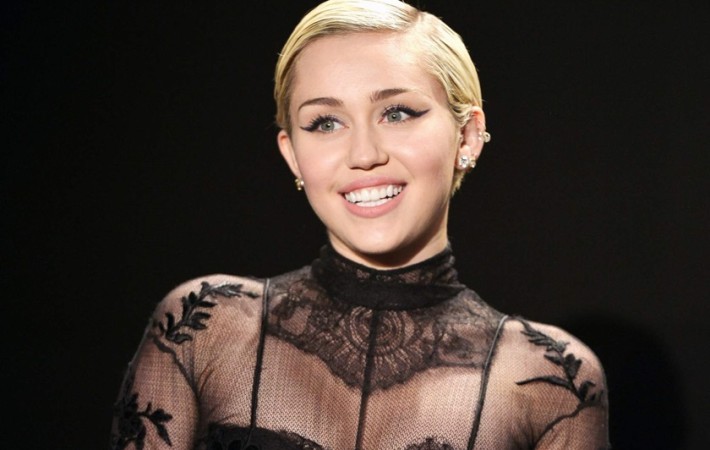 Whether you love or hate Miley Cyrus, it’s hard to ignore such talented vocals. In a recent up close and personal video, Cyrus sings “Video Games” by Lana Del Rey as it was “stuck in my dome” upon waking up. The Instagram clip is grainy and only lasts for around 15 seconds, but the sound quality is good and[…]