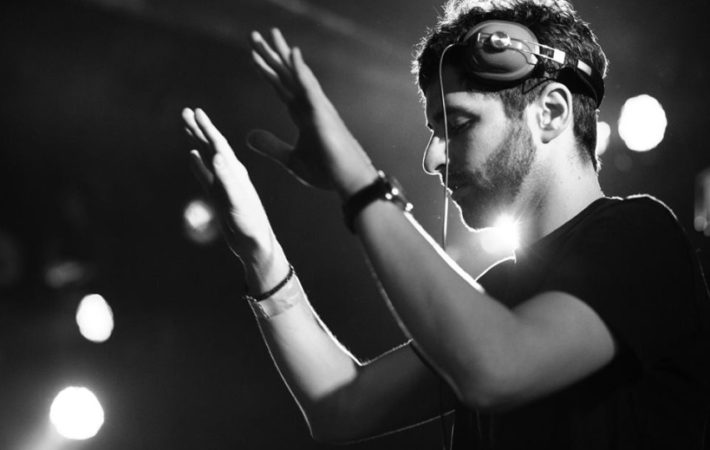 It’s that time of the year again when EDM powerhouse Lane 8 flaunts his musical mastery through his now-annual summer mixtape.   After the release of his hotly-tipped debut album Rise, Lane 8 (a.k.a. Daniel Goldstein) has been drip-feeding us his deep house vibes throughout the year, with phenomenal single “Fingerprint” to be the most recent notch in his[…]