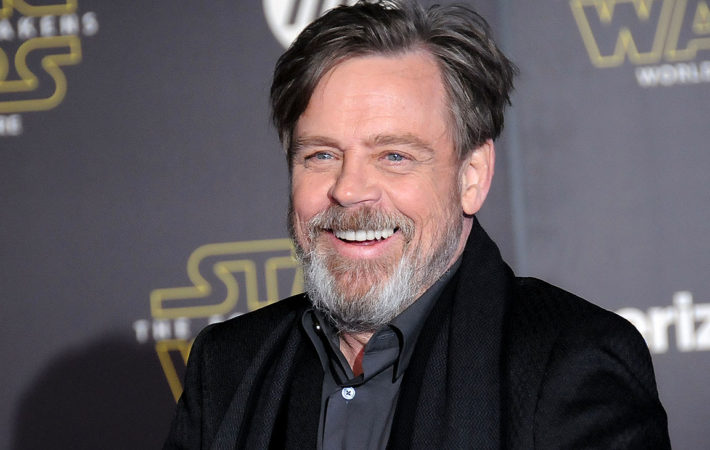 Mark Hamill already has one malicious, evil villain under his voice acting resumé. Why not make it two? Hamill is now reportedly the new voice of murderous doll Chucky in MGM’s upcoming Child’s Play reboot.   The Star Wars legend confirmed the announcement himself over social media, stating: “I can’t wait to bring such an iconic character to life,[…] 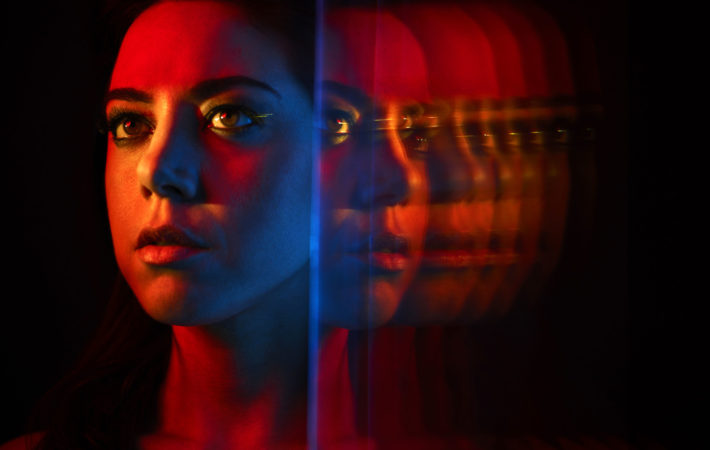 The Child’s Play reboot that was announced last month and is being developed at MGM may have found its two leads. Per Collider, Aubrey Plaza and Brian Tyree Henry are in talks to star in the horror film that revolves around a killer doll.   Sources say Plaza is in line to play the mother to one of the[…] 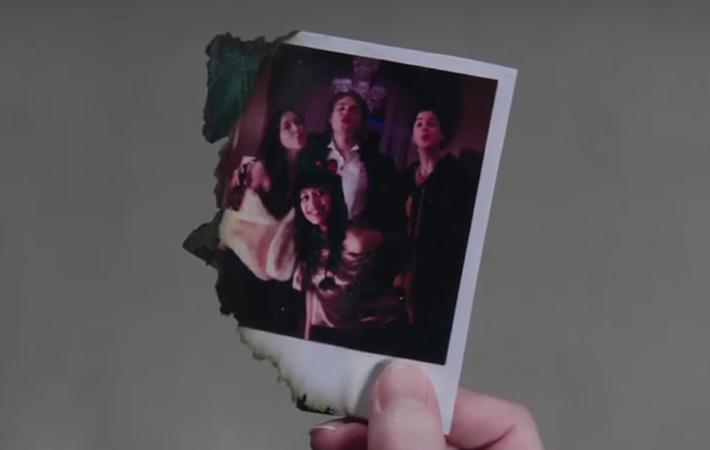 With The Weinstein Company thankfully all but dead, it means plenty of projects either previously in development or on the shelf at the company are stuck in a sort of limbo. One such project is Lars Klevberg‘s horror movie Polaroid, but it looks like it might get a second life, as Deadline reports that Netflix is looking to acquire[…] 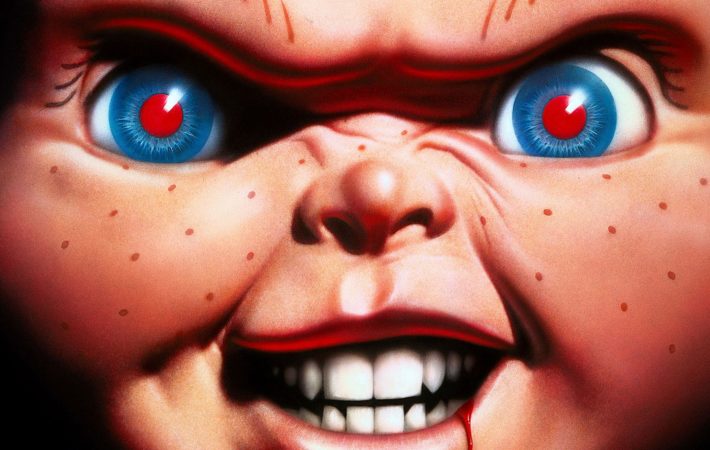 A horror reboot of everybody’s favourite killer doll is in the works at MGM. The studio is reportedly developing a reboot of the 1988 horror classic Child’s Play, with IT producers David Katzenberg and Seth Grahame-Smith behind the project.   Lars Klevberg, director of the as-yet-unreleased horror movie Polaroid, is set to helm the film from a script penned[…] 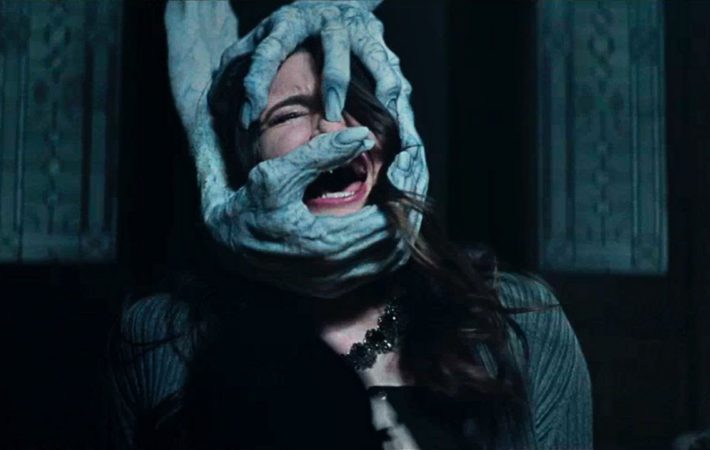 Amidst the scandals and continuing headlines, horror movie Polaroid has been removed by The Weinstein Company from its release schedule; its November 22 premiere date, initially advertised as August 25, has been retracted, with no explanation or long-term plan given in its replace.   Lars Klevberg‘s Polaroid, based on his own short, follows a group of teenagers who stumble[…]