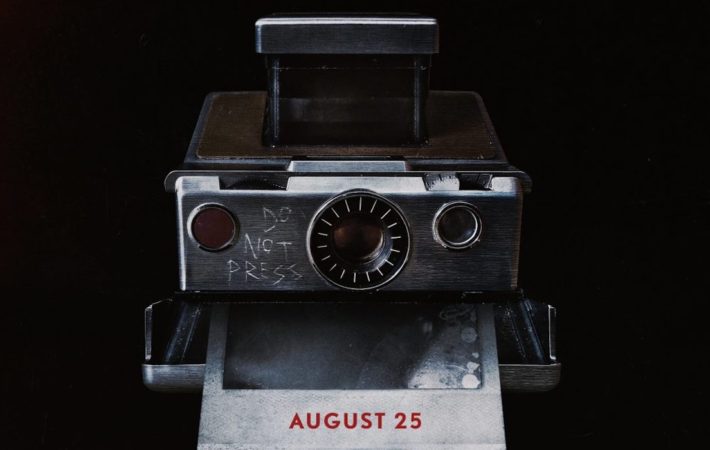 The Weinstein Company and Dimension Films have released the official trailer for horror film Polaroid. Polaroid is the tale of a group of teenagers, one of whom “stumbles upon a vintage Polaroid camera that houses a terrible secret: anyone who has their picture taken by it will suffer a violent and tragic death“.   The film is based on[…]