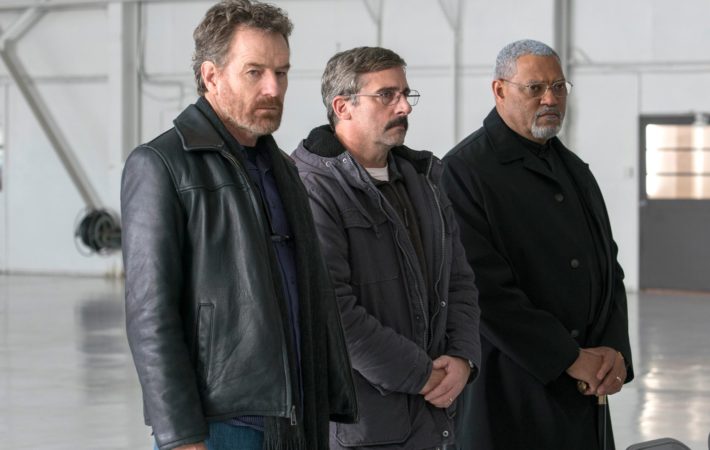 The first trailer has arrived for Richard Linklater‘s latest film, Last Flag Flying. Linklater has made a career out of directing consistently impressive character-heavy work, conflating sweetness and humour with existential introspection. In typical Linklater fashion, the trailer below looks to have that same balance nailed down.   Last Flag Flying stars Bryan Cranston, Steve Carell and Lawrence Fishburne[…]

Amazon Studios continues its attraction to big-name indie films by signing on Cold War from Paweł Pawlikowski. The period romance, rather obviously, takes place across Poland, Berlin, Yugoslavia, and Paris in the 1950s, a time of great divide and hostility. Pawlikowski has written the script and will, of course, direct.   Paweł Pawlikowski is most known for Polish film[…] 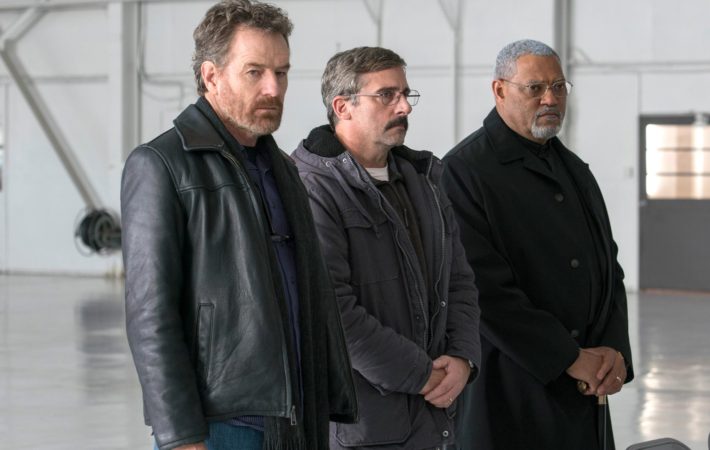 Richard Linklater‘s newest film, Last Flag Flying, is set to open the 2017 New York Film Festival on Thursday, September 28. The prestigious honour has previously been occupied by such films as 13th, Gone Girl and Captain Phillips, and is usually an indicator that the studio, in this case Amazon, is gearing up for a strong awards push.  […]