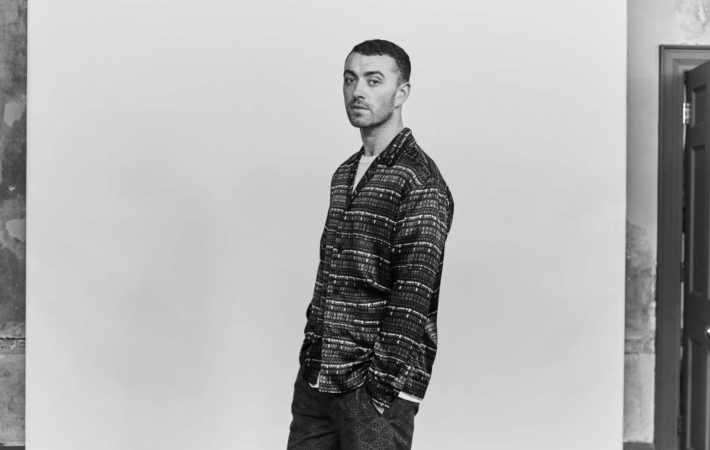 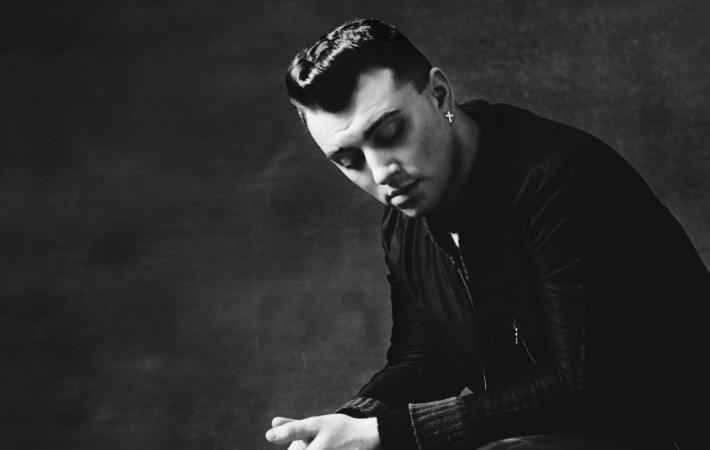 Sam Smith has released a video for his track “Lay Me Down”. The video features the funeral of Smith’s husband with a mourning crowd of people, however, at the climax of the track, we see a flashback to the gay couples wedding held in the same church. Smith has reinforced the video’s political statement by saying, “this video shows[…] 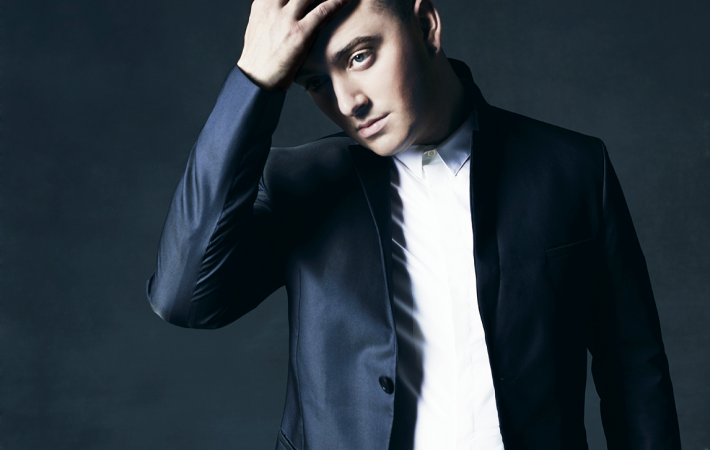 Award winning Pop-Soul singer Sam Smith has added an extra date to his 2015 sell out tour. After topping the charts with tracks “Money On My Mind” and “Lay Me Down”, Smith has continuously snowballed in popularity, with debut album In The Lonely Hour taking the number one slot in the Official UK album chart earlier this year. His[…]