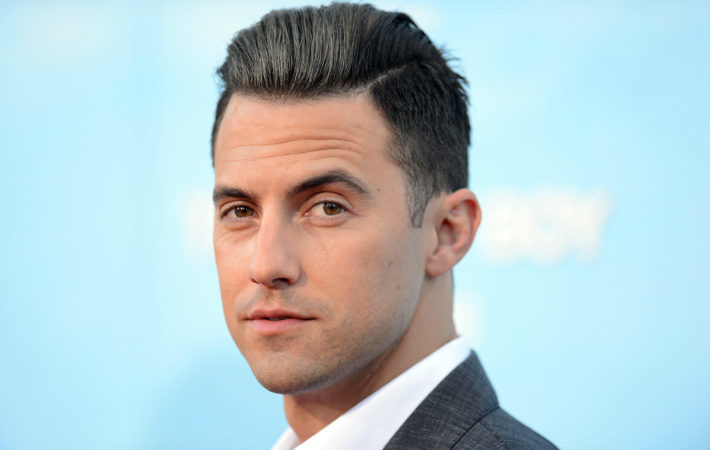 Emmy-nominated actor Milo Ventimiglia (Gilmore Girls, Heroes) will star as Jennifer Lopez‘s love interest in the upcoming romantic comedy, Second Act.   Ventimiglia recently received an Emmy nomination for Lead Actor In A Drama Series for his role in This Is Us, and now joins Lopez in a film that’s being described as being in the vein of a[…]