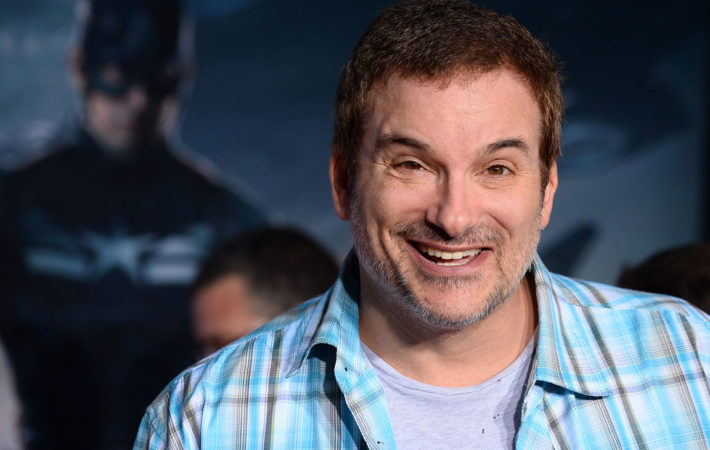 Netflix has done it once again. Having recently made a habit of plucking films such as The Cloverfield Paradox up from other studios, the streaming giant has now done the same thing for a project that has been in development for over a decade. Shane Black‘s Cold Warrior, having been in development at Universal, has found a new home[…] 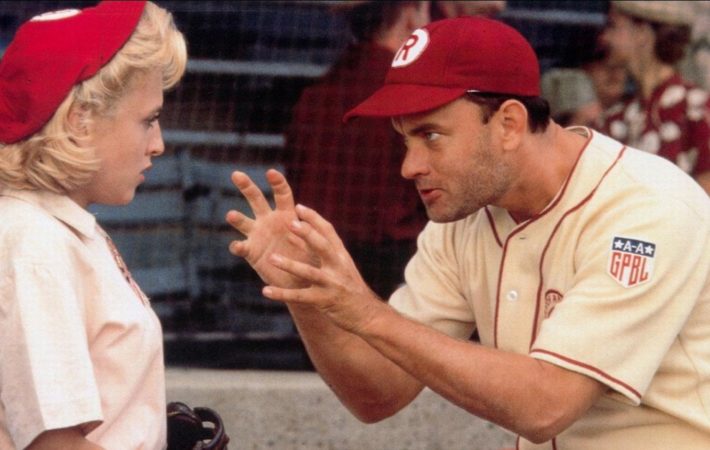 The new trend of film-to-TV remakes/reboots that has already seen popular titles like Lethal Weapon, The Exorcist and Westworld be adapted for the small screen has claimed another victim. Amazon Studios is reportedly set on developing a TV series upon the 1992 Penny Marshall film, A League Of Their Own.   The film starred Tom Hanks and Geena Davis[…] 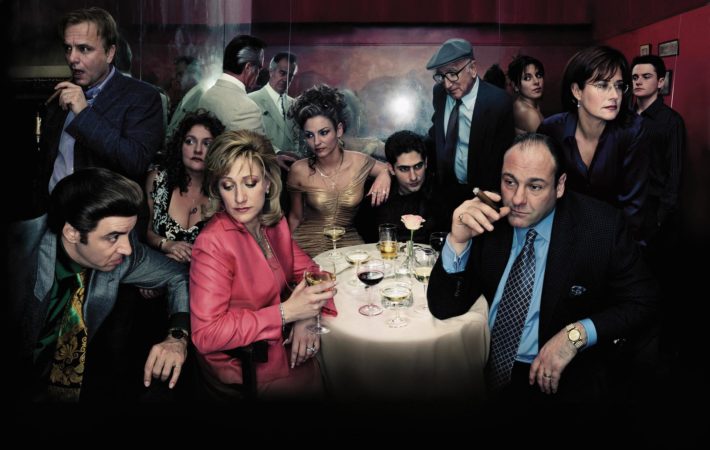 A current trend in the land of TV is to remake/reboot a movie or franchise as a show (The Exorcist, Lethal Weapon, Snowpiercer), but The Sopranos has always done things a little differently. Instead, series creator David Chase is going the complete opposite way with his legendary show, and has decided to make a feature film prequel instead.  […] 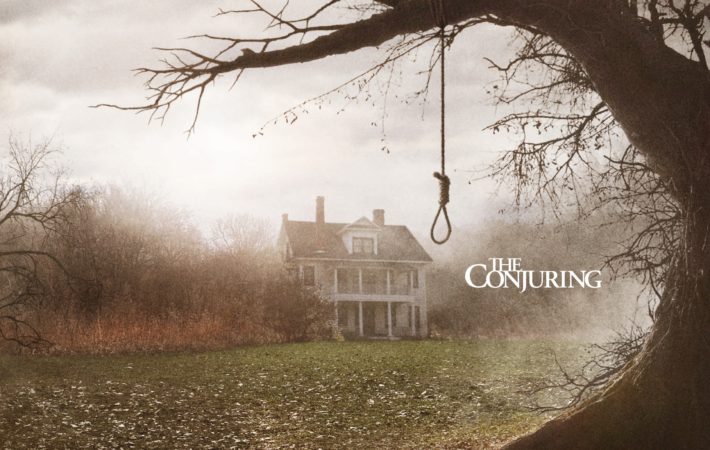 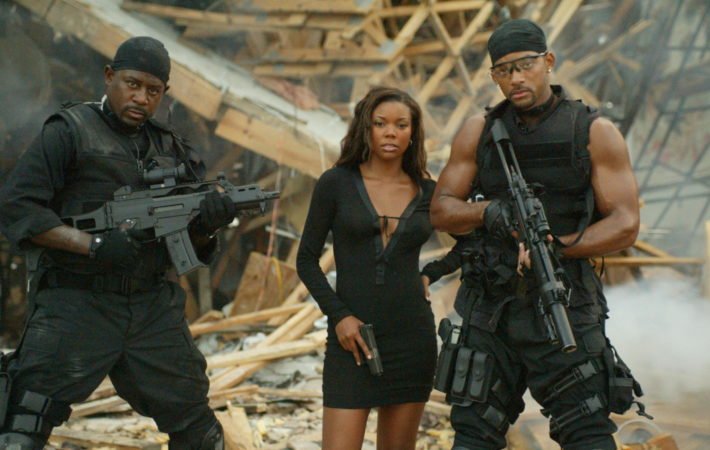 It is becoming increasingly easy to lose count of the amount of TV shows in development, and in some cases already airing, based off popular film franchises. Let’s (potentially) add another one to the list. Deadline is reporting that a TV spinoff of the Bad Boys franchise is in the works and currently being shopped to networks.   If[…]