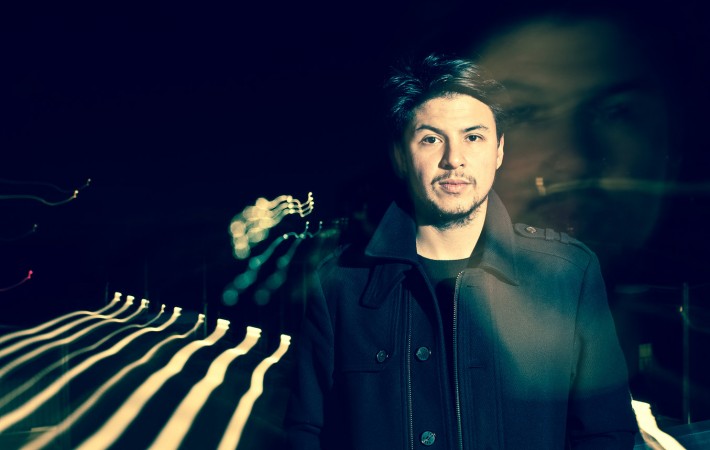 Jamie Woon’s new track ‘Thunder’ has been released on Gilles Petersons BBC Radio 6 show yesterday (September 19) from Woon’s second album which is the long-awaited follow-up to 2011’s Mirrorwriting. Woon has said the new track is inspired by D’Angelo’s classic turn-of-the-century release ‘Voodoo’.   The new album, Making Time, has not yet had a confirmed release date, though[…]