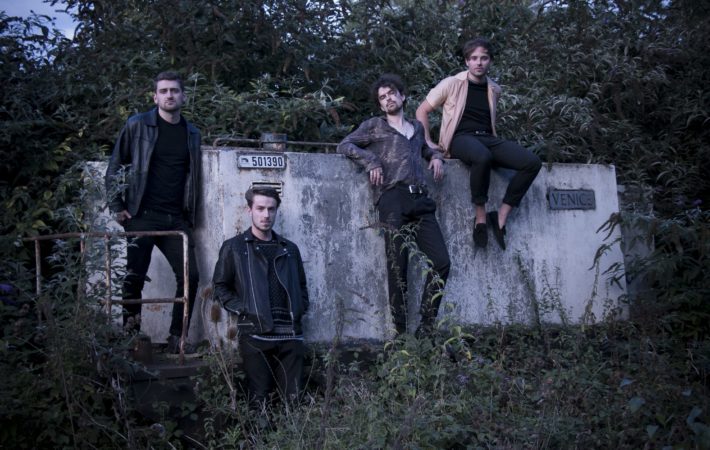 LUCILLE is the new rising London based band, they have released their debut single titled “European Civil War” on October 4. And it’s just a preview of their upcoming debut EP.   Formed in early 2018, it’s composed of four young members sharing ooze rock and roll swagger. Their previous lives performances, including a well received live session for[…] 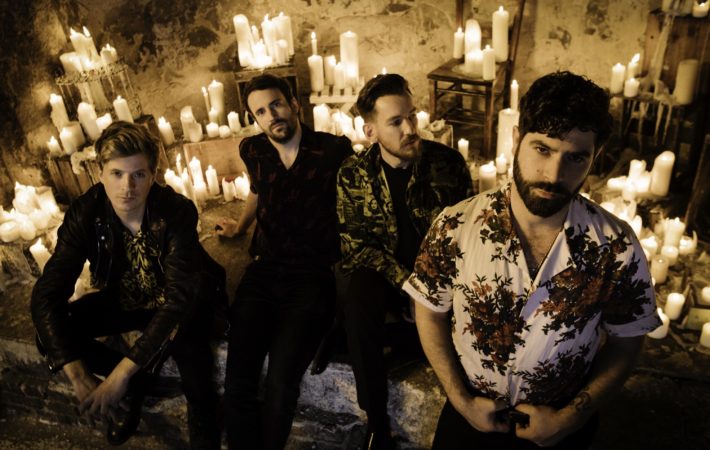 Foals have revealed the trailer for their upcoming documentary titled Rip Up The Road. The film is set to premiere at Doc’n Roll Festival in Dalston on November 11 and land on Amazon Prime Video four days later.   Having released their highly praised fifth studio album Everything Not Saved Will Be Lost in March last year, the indie-rock[…] 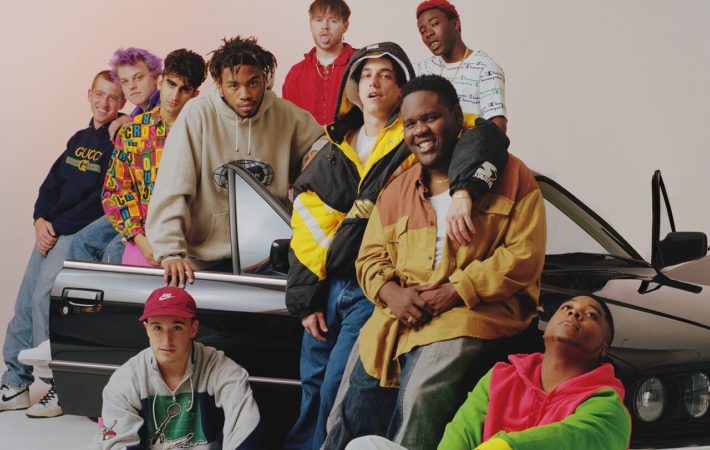 Brockhampton have announced a North American tour starting this autumn in support of their new album Ginger. The band will be accompanied by UK rapper Slowthai.   Brockhampton’s fourth American tour, named ‘Heaven Belongs To You’ after their collaboration with the Northampton rapper, will begin on October 26 in Vancouver and end on December 13 in Los Angeles.  […] 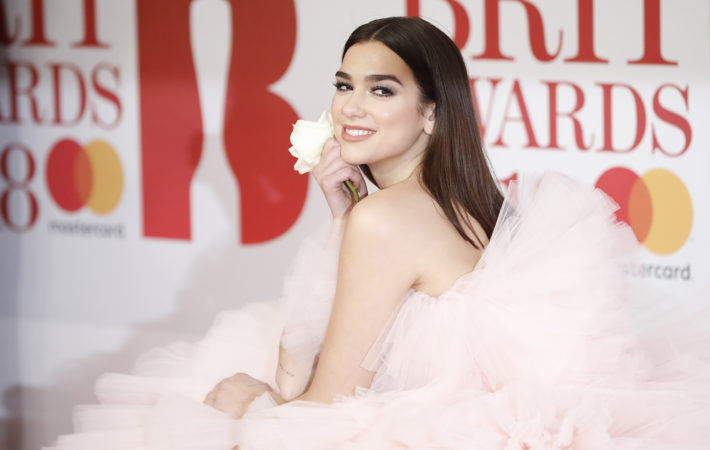 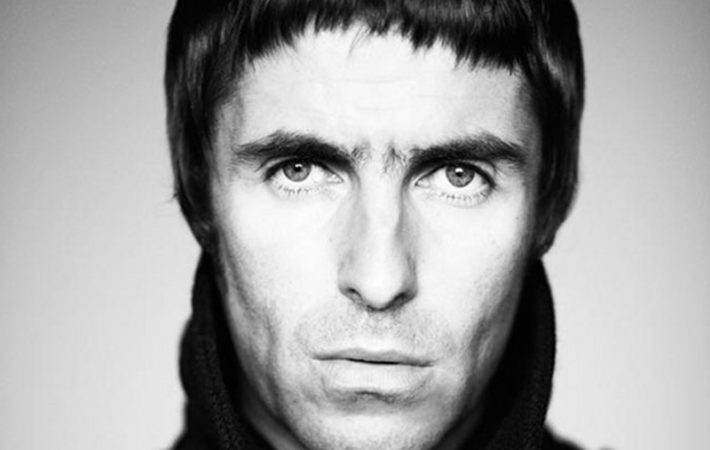 Liam Gallagher, the former frontman of Oasis, has just announced he will perform in 2017. Gallagher had announced a solo album this summer after signing a contract with Warner Bros Records UK, but while the album doesn’t have a set date, Gallagher will be making his debut as a solo artist on Tuesday, March 28 at London’s Bush Hall.[…]