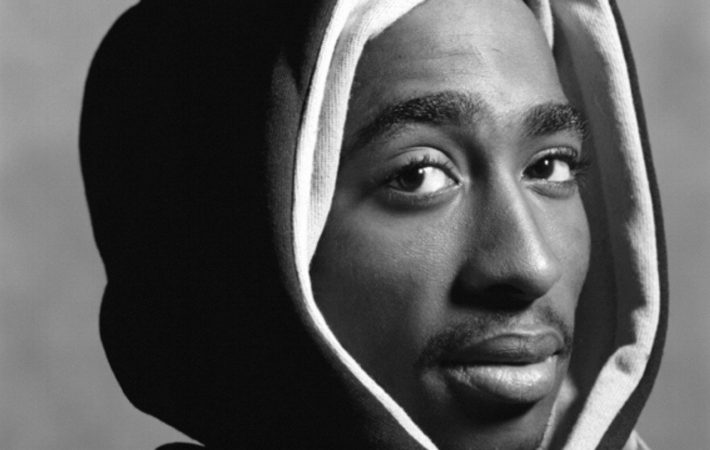 It’s hard to pin down exactly where 2Pac is from. Over the course of his life, he moved from New York City to Baltimore to the Bay Area, and then down to Los Angeles, where his career took off.   In a 1993 interview, 2Pac said of Oakland, where he first became known as a rapper with local group,[…]