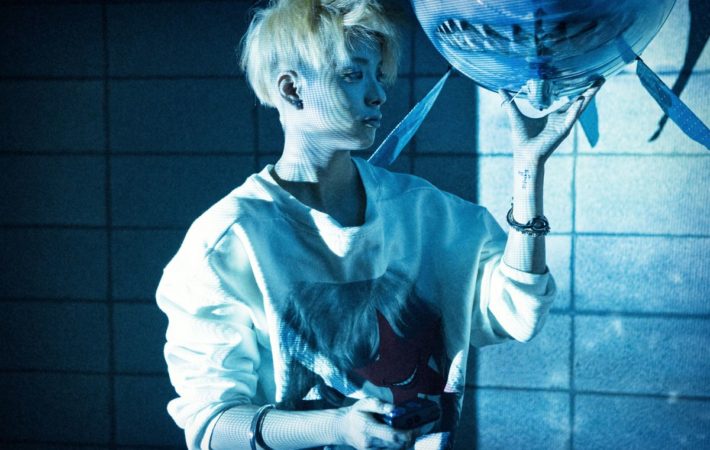 Amber Josephine Liu, known professionally as Amber, is an American rapper and singer. She also debuted as a solo artist in 2015 with her first EP, Beautiful.   Amber is also a member of K-Pop girl groupf(x), formed in 2009 by S.M. Entertainment,the same company that formed many K-Pop bands like EXO or Girl Generation. The group is composed[…] 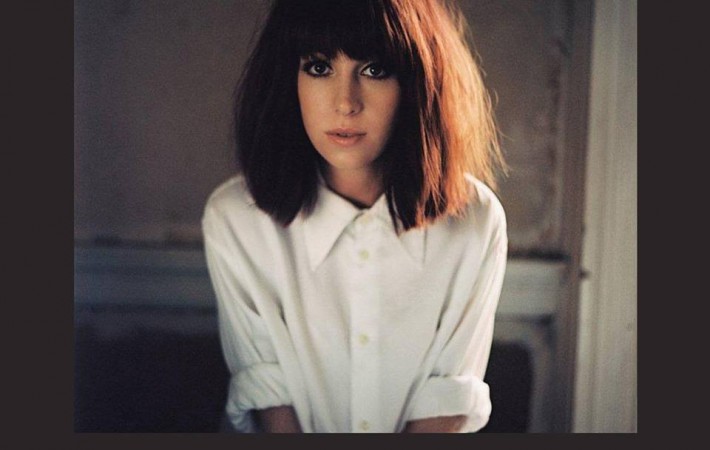 Vocalist Laura Welsh and producer ANG LOW come together to create this soulful pop gem “Lifeline”. Laura continues to grab ears with her sensibly affecting delivery while having a pop vibe on here. ANG LOW provides nifty beats and contributing vocals that provide a good balance to both their sounds. Laura’s vocals are arresting here, and LOW’s creative production[…]