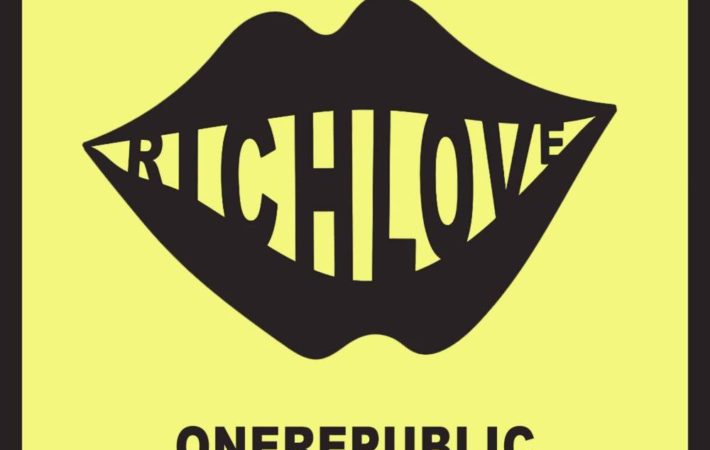 OneRepublic have just released their new song featuring Seeb called “Rich Love”, you can listen it on YouTube below. The collaboration between the American pop rock band and the Norwegian production gives the typical OneRepublic melody a new electronic sound.   The band have recently released two other tracks “No Vacancy” and “Lift Me Up”, the three songs don’t[…] 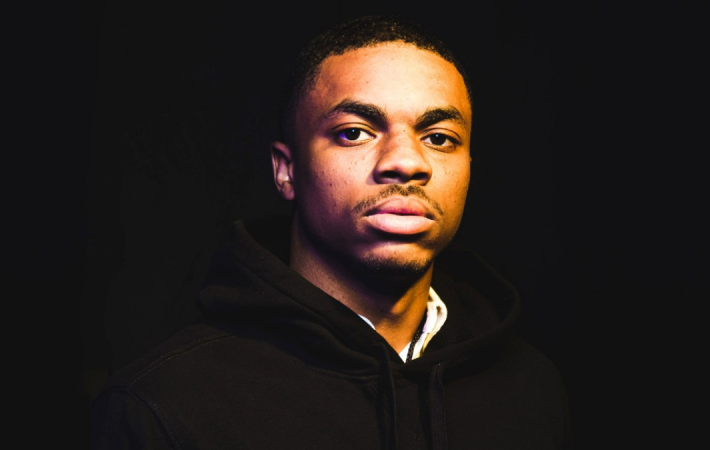 Vince Staple had a breakout year last year. After bubbling in the underground for a few years with mixtape and EP’s, he was on the XXL freshmen Ten class of 2015 and went on to release his now critically acclaimed album Summertime 06. After dropping visuals for “Seniority”, and “Norf Norf” he now drops the visuals for “Lift Me[…] 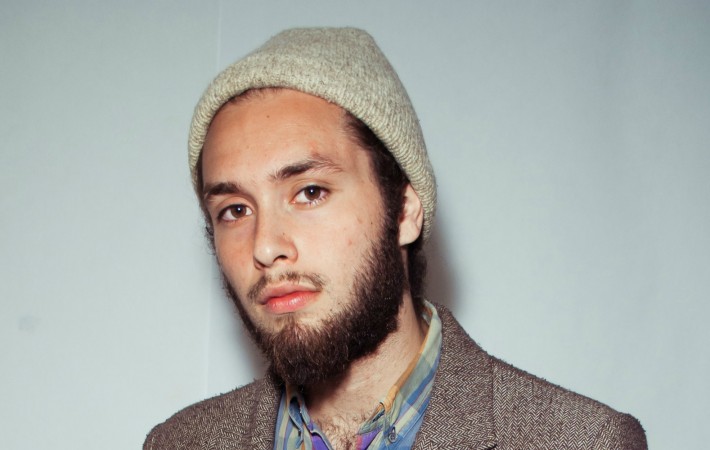 Nick Hakim is set to drop his second EP Where Will We Go Pt. 2 and if you haven’t been hooked on Pt.1 already, then “Lift Me Up” will get you. The lo-fi track has a hazy home recording vibe that fits Nick’s style. The ethereal production and Nick’s ghostly slow voice along with the piano work create something[…]