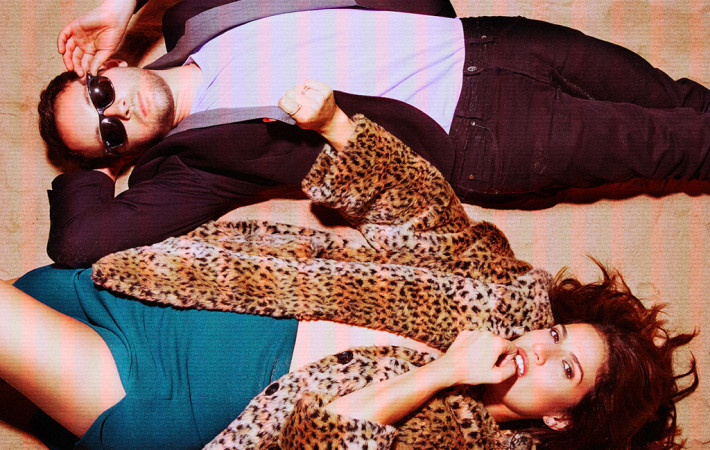 LA-based duo Pr0files consists of longtime friends Lauren Pardini and Danny Sternbaum. The pair have released their new track “Like a Knife” which comes from their upcoming album Jurassic Technologie, due for release on 23 February via Straight A Records. The bands profile says they are “an electronica duo living in sunny, yet twisted, Los Angeles, California” that write[…]