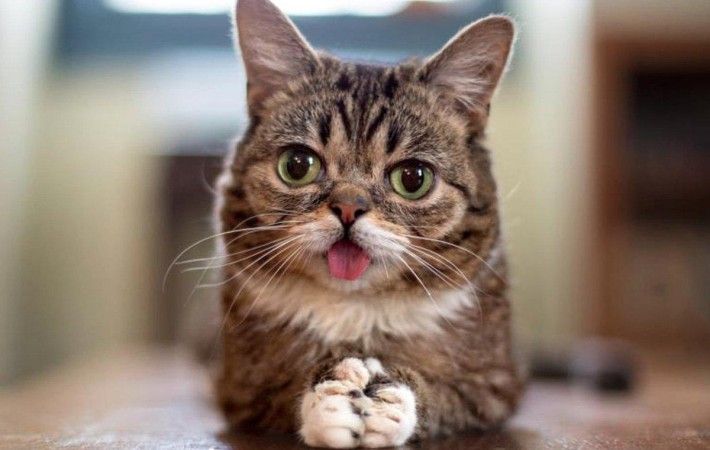 Internet famous cat Lil Bub is due to release her own album called Science & Magic and is due for release at the end of this year (December 4) Via Joyful Noise. Lil Bub has appeared on Meow the Jewels and collaborated with Andrew W.K. One quarter of the album’s net profits will go to Lil BUB’s Big FUND[…]