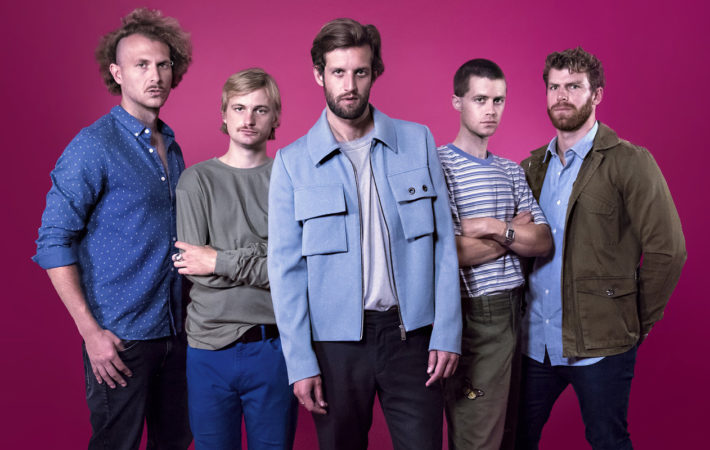 Australian indie rock quintet The Rubens have aired a music video for their latest single “Million Man“. It is the first track from the upcoming album, which is set to come out in 2018.   The Rubens band consists of three Margin brothers – lead vocalist Sam, keyboard player Elliott and guitarist Zaac, and two friends – Scott Baldwin[…]