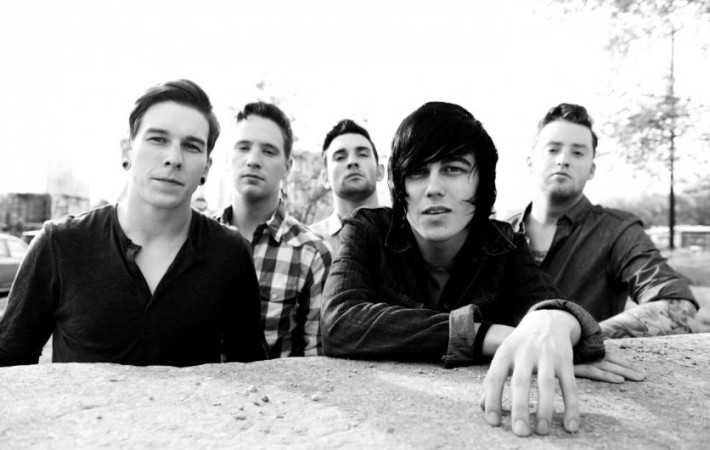 After releasing their fourth studio album, Madness, earlier last year, American rock band, Sleeping With Sirens have already announced that they will soon be releasing a live acoustic album, some time this year. While not much has been revealed about the live album, lead singer Kellin Quinn has already gone ahead and posted snippets from songs off of the[…]