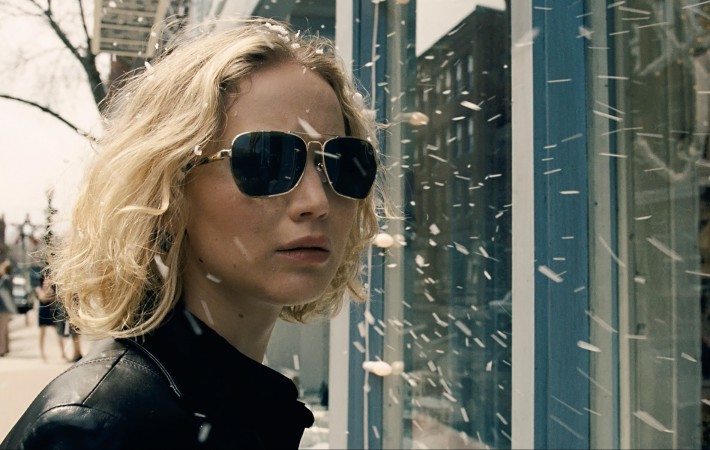 This is one of those stories that sounds so ridiculous, Robert De Niro could actually do it. In an interview on Live! With Kelly and Michael, global megastar Jennifer Lawrence stated her intention to star in a David O. Russell movie as Robert De Niro’s mother. Lawrence’s next film to come out is Joy, which marks her third collaboration with both[…]