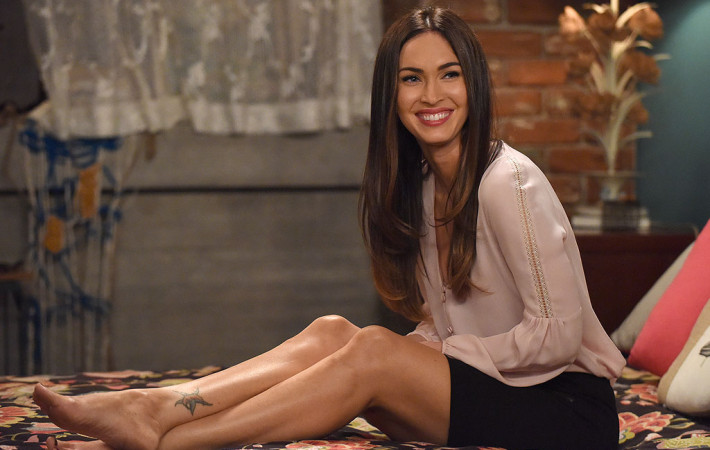 I’ll be honest, when I first heard that Megan Fox would be filling in for Zooey Deschanel on New Girl I was a little sceptical, but I have since warmed to the idea. Fox have now released another exclusive clip featuring Fox, which I must say, puts any lingering doubt that I may have had left to rest.   Chatting with EW, New Girl[…] 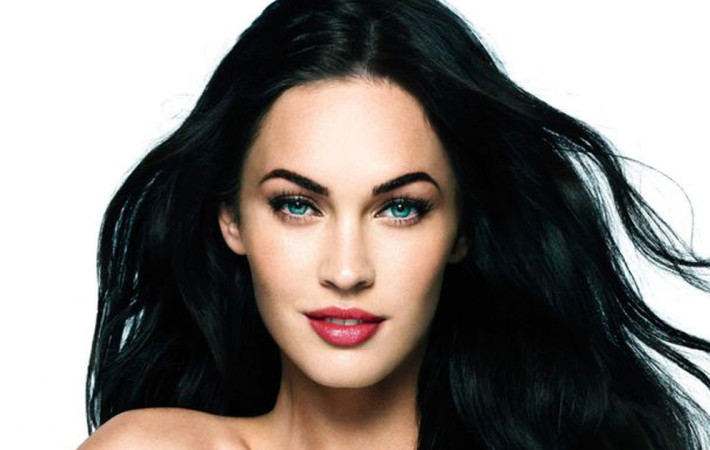 What do you do if you have a show named ‘New Girl,’ but your old ‘new girl’ Jess (played by Zooey Deschanel) is away on maternity leave in real life? Then you cast a new ‘new girl,’ in the form of none other than Megan Fox. Taking a break from hanging out with Teenage Mutant Ninja Turtles, Fox will[…]