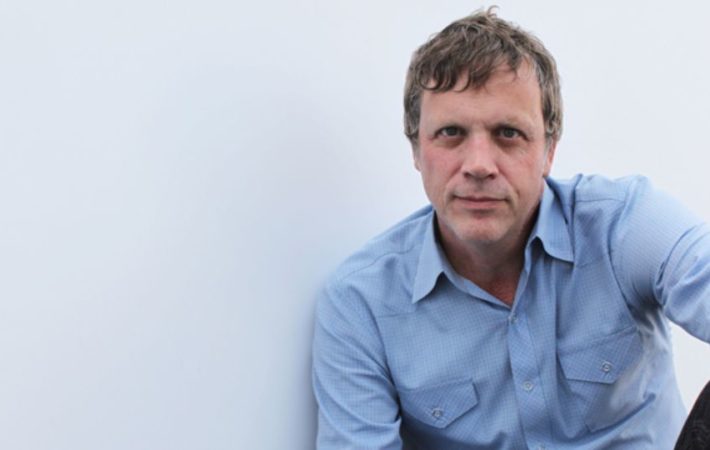 The Locarno Film Festival (which takes place between August 2-12) will pay homage to Todd Haynes with its Pardo d’Onore Manor lifetime achievement award. The Oscar-nominated U.S. director will also be celebrated with screenings of his latest film Wonderstruck and also his first feature  which competed in Locarno in 1991, titled Poison.   Poison, a triptych of stories about transgression and persecution inspired by late French writer[…]