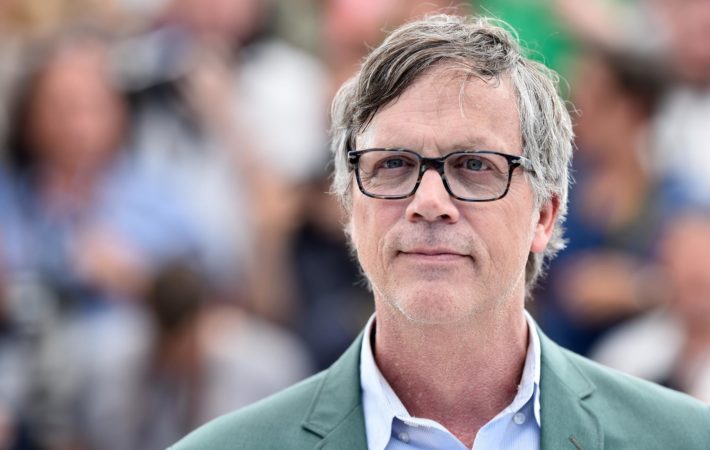 Todd Haynes has announced from the Locarno Film Festival – where he will receive the Pardo d’onore Manor career achievement award, 26 years after his debut Poison appeared in the competition – that he is developing a documentary on The Velvet Underground. It will be Haynes’ first documentary, created alongside longtime producing partner Christine Vachon.   The Velvet Underground[…] 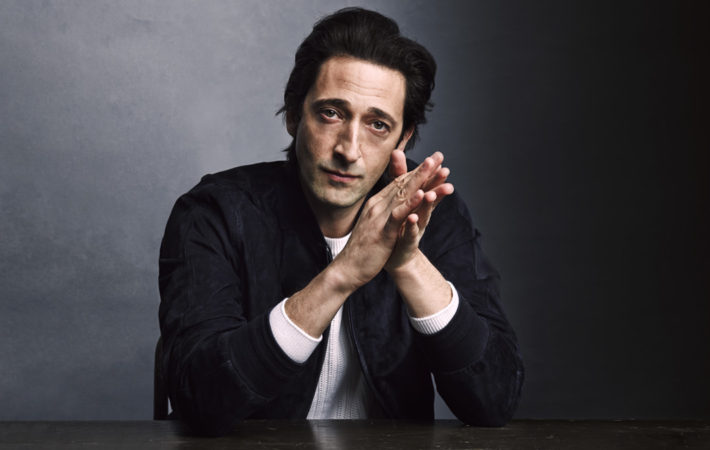