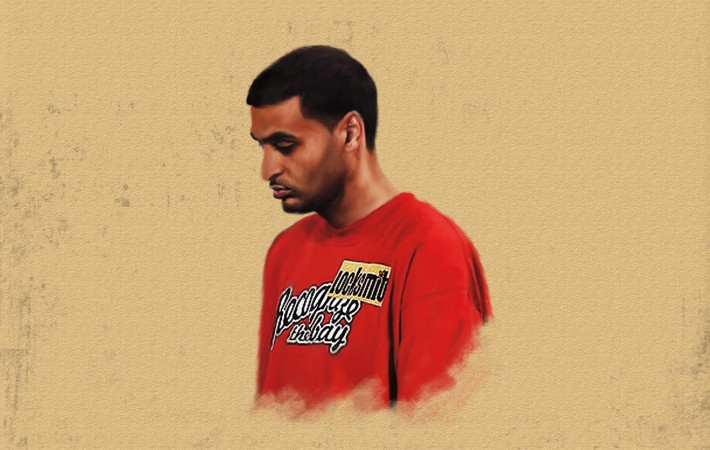 Richmond rapper Locksmith collaborates with South California vocalist Jarell Perry on “The Love”, the latest single taken from Lock’s second studio album, entitled Lofty Goals. The project was released back in June of this year through Landmark Entertainment, and followed 2014s A Thousand Cuts. Locksmith, who initially made his name as a battle rapper some years ago, has transitioned[…]