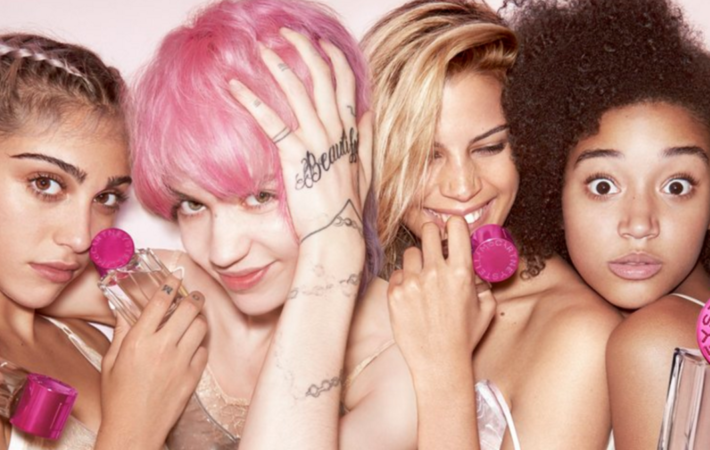 An advertisement for Stella McCartney’s new fragrance campaign POP had just been released, featuring experimental singer/songwriter Claire Elise Boucher (also know as Grimes). Amandla Stenberg, Lola Leon, and Kenya Kinski-Jones also appear alongside the singer.   Grimes revealed that she was to be working with McCartney back in March, and previously featured in a thirty-second spot which emphasised the environmental friendliness[…]