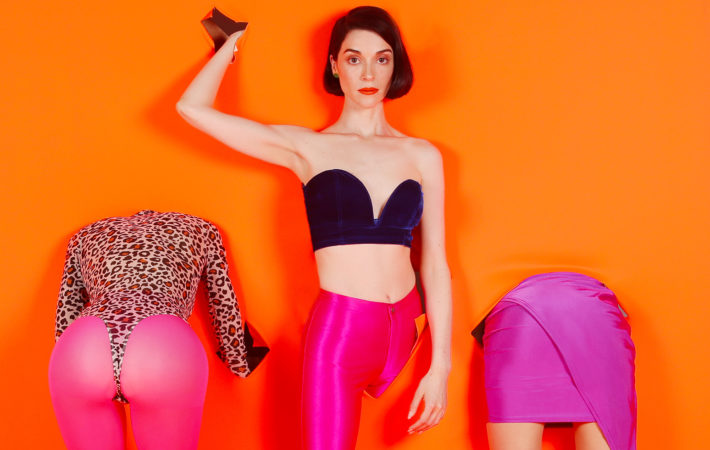 Last Friday on October 13, the American singer Anne Erin Clark better known as her stage name St.Vincent released her fifth studio album Masseduction via Loma Vista.   The record includes 13 tracks, but the artist has also unveiled an additional bonus track entitled “Power Corrupts” or “政権腐敗” which appears on the Japanese version of the album.   This[…]