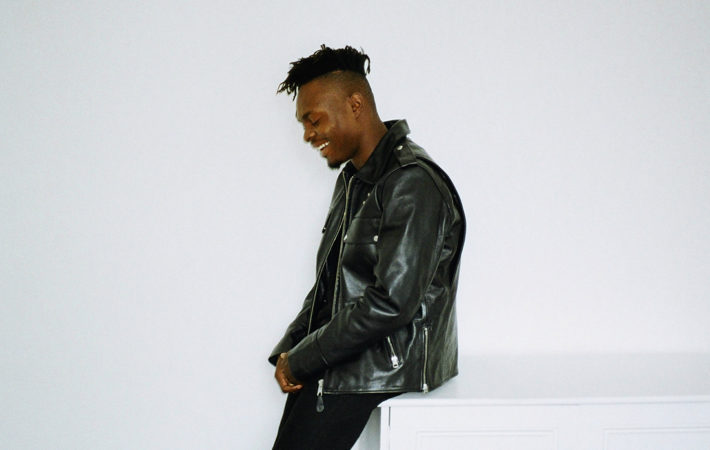 Azekel – Can We Have Fun (In This House Tonight) | New Music

East London born singer Azekel is now back with a brand new track titled “Can We Have Fun (In This House Tonight)” which was premiered recently on The Fader. This is Azekel’s first solo release since 2016’s hailed “Raw, Vol.2”, and it’s taken from his forthcoming debut album. An album, which will be presented in three chapters, and the[…]