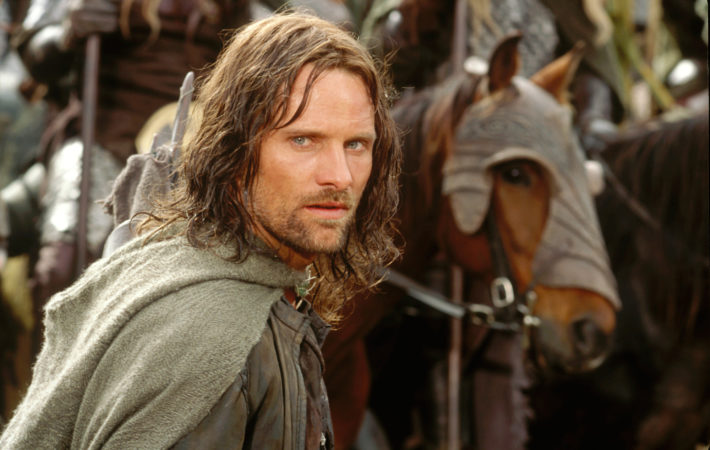 After sealing a quarter-billion dollar deal to buy the production rights, Amazon just confirmed its upcoming Lord of the Rings TV series will have 5 seasons, with an estimated budget of $1 billion, promising a surreal voyage through the Middle Earth created by J.R.R. Tolkien.   As previously announced, the first season will cover the back story of future[…] 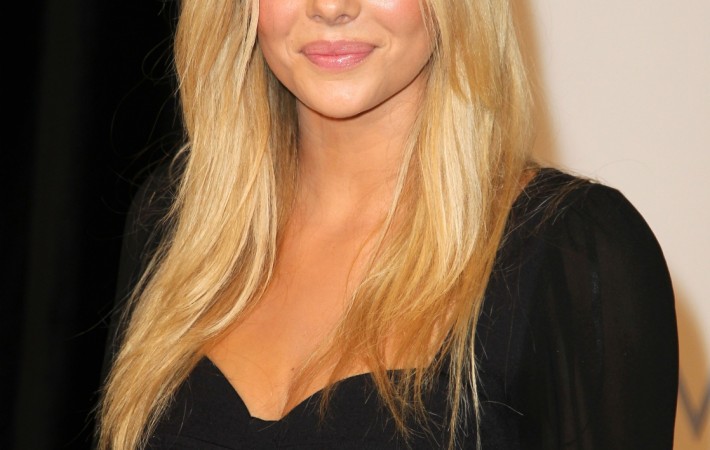 The name Samara Weaving maybe unrecognisable with many film fans in the present time but few years down the line she is set to become a rising star in Hollywood. Samara is a 23 year old actress from Australia and is the niece of Hollywood star Hugo Weaving, whom is most familiar for his contribution to both the Matrix[…]