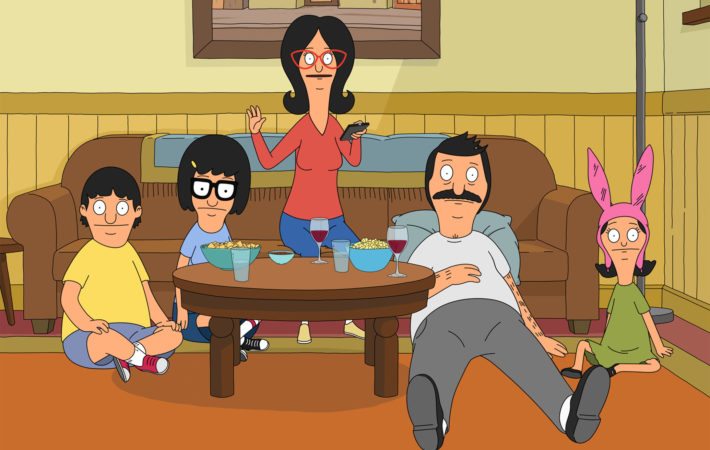 Just days into its eighth season, Bob’s Burgers fans have even more to get hyped about as the show is being stretched for a feature length movie.   Fox announced the news as a plan to “redouble [their] family and animation efforts”. Creator Loren Bouchard acknowledged the difficulty of the task, commenting, “we know the movie has to scratch[…]