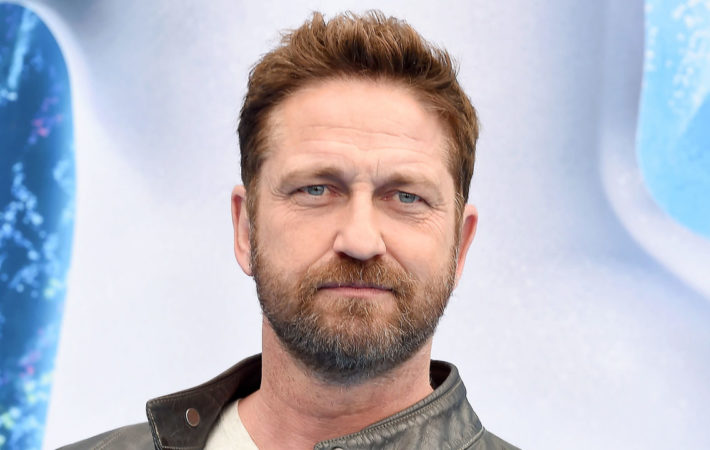 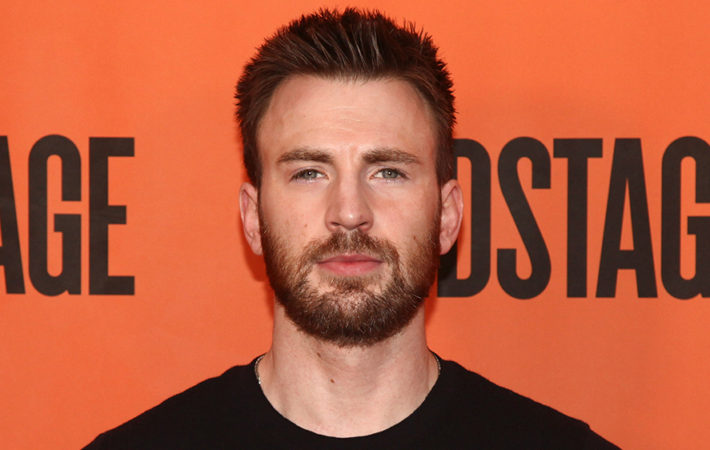 Chris Evans is the latest MCU alumni to set up a project for a potential post-superhero career. The Captain America actor is in talks to star in the sci-fi film Infinite, which is set to be helmed by Antoine Fuqua (Training Day, The Magnificent Seven).   The film will be based on D. Eric Maikranz‘s novel, The Reincarnationist Papers.[…] 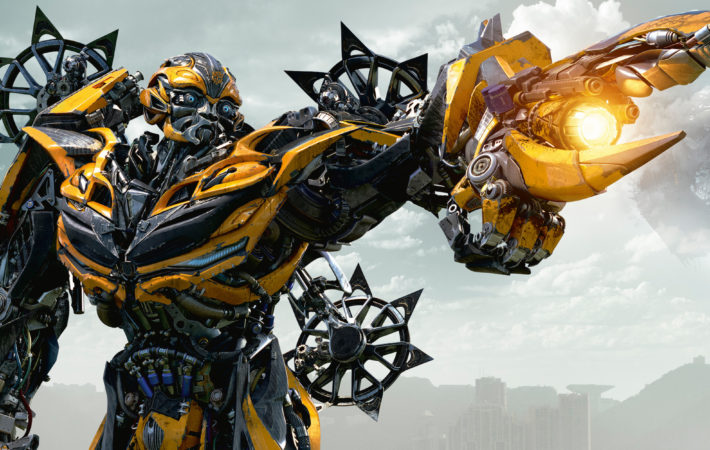 Travis Knight‘s Bumblebee, the first Transformers spin-off and the first film of the franchise not to be directed by Michael Bay, has been a success at the box office. So after passing $400 million worldwide this week, it’s no surprise to hear that Paramount is considering making a sequel.   Reportedly, the studio wants fan favourite Optimus Prime in[…] 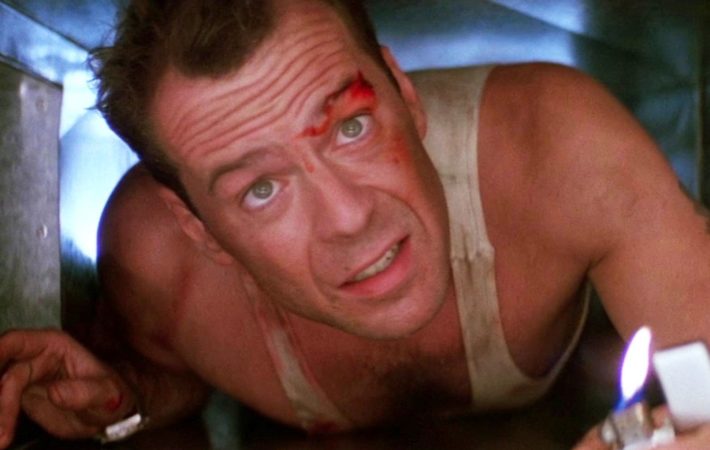 The Die Hard franchise, despite not having produced a good film since 1995’s Die Hard: With A Vengeance, is still going strong by making just enough money at the box office to greenlight another movie. However, having previously been infatuated with longer titles such as Live Free Or Die Hard and A Good Day To Die Hard, they’re going[…]

With Transformers: The Last Knight set for release this week, audiences are now well-drilled in what to expect from the franchise: plenty of explosions, a heavy male gaze, and a distinctly American experience.   Yet director Michael Bay himself has said that this is the final time he’ll direct a Transformers movie, and with spinoff Bumblebee set to arrive[…]