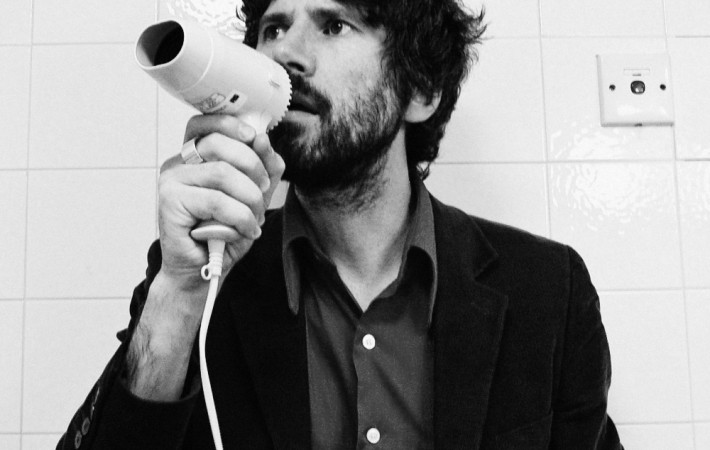 “Lost Tribes” is the third single from Gruff Rhys, which is taken from his latest album American Interior, and will be released on October 6th, via Turnstile. This new track sounds like an inside insight and look at the Welsh singer, but the American culture is also heavily referenced on “Lost Tribes”. The enormous diversity in the US caught[…]