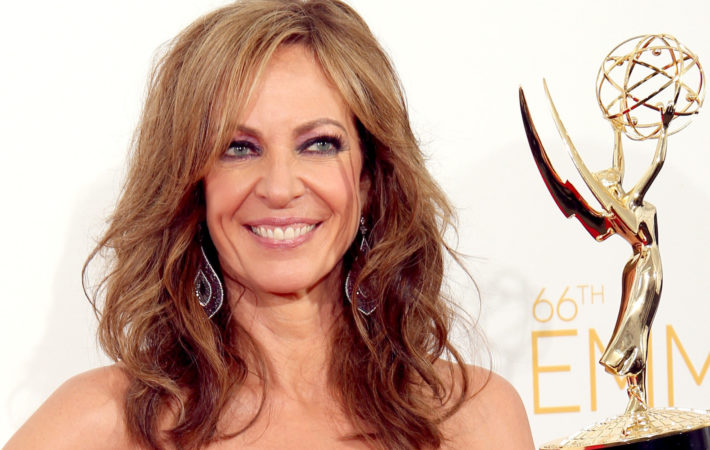 Fresh off her Best Supporting Actress win at the Oscars for her performance in I, Tonya, Allison Janney has signed on to star in the thriller Lou for J.J. Abrams‘ production company, Bad Robot.   The film follows a young woman and her landlord, the titular Lou, who team up to track down the former’s child after the girl[…] 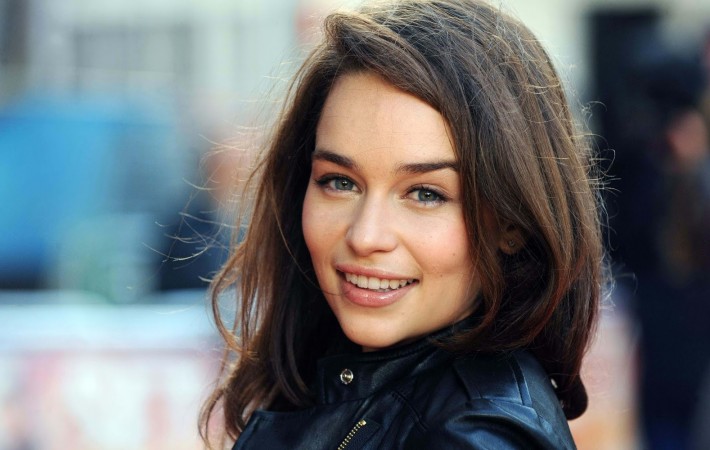